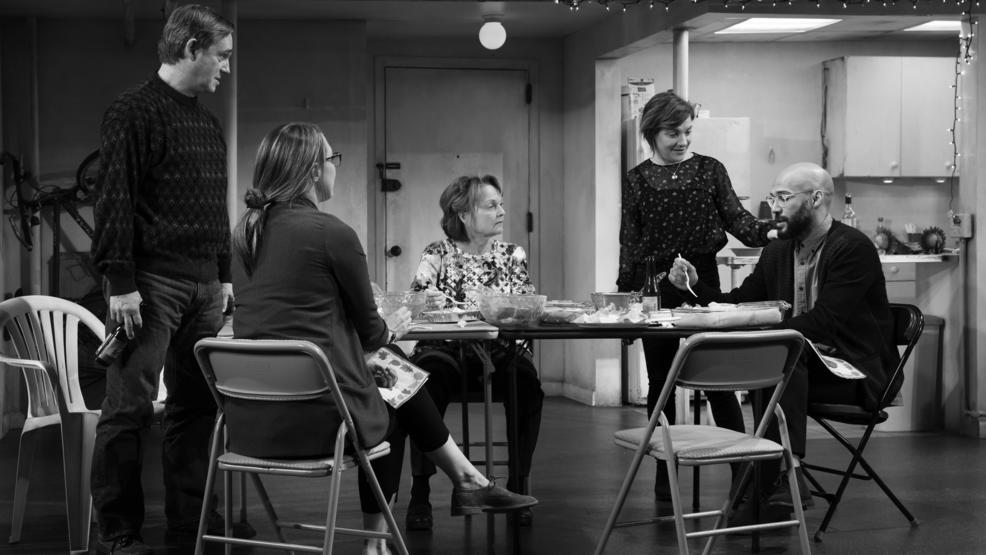 One of the most iconic actors of the 1970s is making his return to Seattle in a critically-acclaimed new play. Richard Thomas rocketed to fame in the early 1970s for his portrayal of John-Boy on the wholesome, family drama The Waltons. The character won Thomas an Emmy and the respect of Hollywood. Over the past four decades, Thomas has continued his mastery of television, film and stage. And right now, he's the star of The Humans, the Tony-award winning play making its Seattle debut at Seattle Repertory Theatre.

"It's not an issue play," explained Thomas in a recent interview. "It's a play about humans. It's a play about what we deal with as human beings in relationship with each other, what it is to be human and that's kind of all we got."

Thomas plays Erik Blake in The Humans... a provocative family dramedy that takes place over Thanksgiving dinner in a cramped Lower Manhattan apartment. But for an entire generation, Thomas will always be John-Boy Walton first and foremost. And, Thomas is OK with that.

"The number of viewers one had in the 70s for a network television series is unparalleled, I mean you're talking about a third of the population every week," he said. "You don't get out from under that one."

You also might recognize Thomas' co-star, Pamela Reed, who was born and raised in Tacoma.

"I've been back for about five years now," she said. "This is my third play at the Rep."

For Reed, that one job she says she'll always be known for is Arnold Schwarzenegger's quirky partner, Phoebe, in the 1990 film, Kindergarten Cop. Despite their successes on television and in film, both Thomas and Reed agree theater is where they were meant to be.

"I love it the most. I love film and television, but I'm at home on stage," Reed explained.

"It is a feeling of home when you do a play for many, many reasons, beginning with the fact that everybody gets together every night at the same time to all do it together from beginning to end for people who are in the room," continued Thomas.

"And, it's alive when you're doing it," said Reed. "The film goes out and it goes into the theater, you'll get to go see it and watch it with an audience. But, this is happening now. And, it's never the same every night."

Tickets for The Humans are on sale now, but you better act fast.

"We've been sold out. The audiences are as Seattle audiences are," said Reed. "They're smart, their fast and they want it. And, you can feel it in the house."

The Humans runs through December 17 at Seattle Repertory Theatre. For tickets, click here.