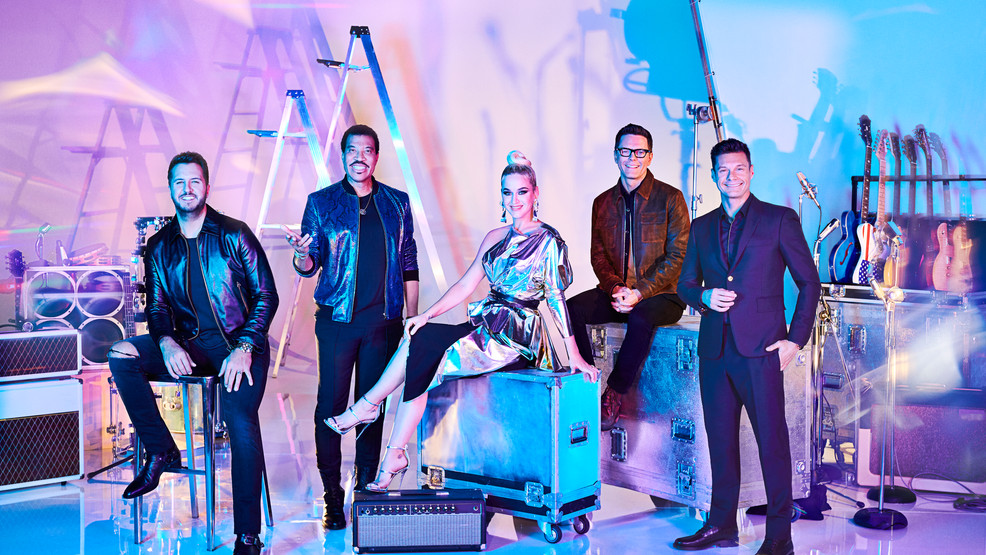 Call it a social distancing sing-off! If you’re at home right now and between the ages of 16-28, you might as well take the time and virtually audition for “American Idol” and come face to face with a producer. The most recent winnerJust Sam and other top contestants sang their hearts out from their homes in the final rounds of last season. They say the experience was life-changing.

"I can actually not believe that I , Just Sam, am the new winner of 'American Idol!'" said the artist. "Still hasn’t processed, because you know what? I didn’t expect this, and to be honest - you never know, you literally never know. I didn’t know that I was going to make it this far, I didn’t even expect to make it past my first audition, and I did."

"I had the best experience of my life on American Idol, I met so many great people, so many talented people, and just memories that I’ll never forget," said 2019 winner Laine Hardy. "So I encourage you to audition for American Idol, so just let go of your fears, let go of the anxiety, and to just do it! Follow your dreams."

"I auditioned for 'American Idol' because its always been my dream ever since I was two years old," said Season 18 contestant Makayla Phillips. "I remember sitting in front of the TV watching with my family and telling them one day I was going to be up there. So it's not impossible, chase your dreams. I want people to watch me and say 'Dang I want to go chase my dream!'"

If you think you have the chops like these past contestants, what are you waiting for? The executive producer says you just need to practice, perform and show your personality.

"My top tip for anyone who wants to audition is just to be yourself. Prepare a great song, and this moment could change your life, so definitely give it your best, be yourself, big personality, and you never know what could happen!" said executive producer Megan Michaels Wolflick. "Even though our auditions are virtual this season, that doesn’t mean you’re not going to have a one on one interactions with an "American Idol" producer. Every person who auditions will have a face-to-face moment with an 'American Idol' producer, it's totally interactive, it's real time, even though it's virtual you’re still going to have that 'American Idol' audition experience.

Who knows? This virtual audition could lead you to being on American Idol and singing in front of the star-studded judges Katy Perry, Luke Bryan and Lionel Richie. Click HERE to reserve your audition date and time!