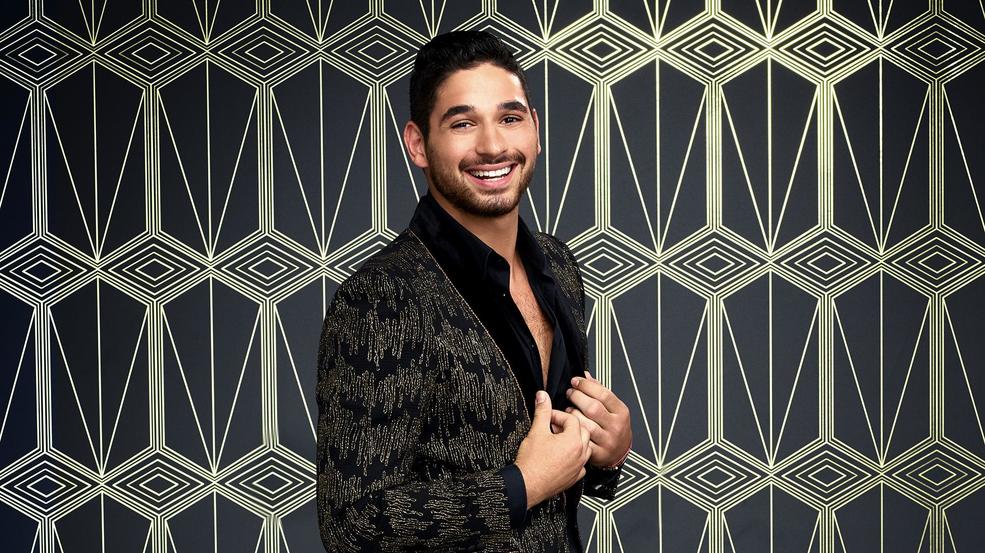 Alan Bersten is coming to So Northwest Women's Show

Calling all Dancing with the Stars fans!

Dancing with the Stars Season 28 Winner, Alan Bersten, is coming to the So Northwest Women's Show!

The handsome fella took the title and the coveted Mirror Ball with his celebrity partner, ABC's The Bachelorette, Hannah Brown after spending four seasons as a member of the DWTS Troup and making his mark stepping in for Mark Ballas in season 22.

Alan earned his full-time spot as a one of the male pros for season 25, partnered with Broadway actress and 80s singing sensation Debbie Gibson. During season 26, the “All Athletes” season, he reached the semi-finals with partner Mirai Nagasu, US Olympic skater. In season 27, Alan was paired with model Alexis Ren, making it to the finals.

And now, after winning season 28, Alan's next biggest venture is the So Northwest Women's Show! Mark your calendars, folks!