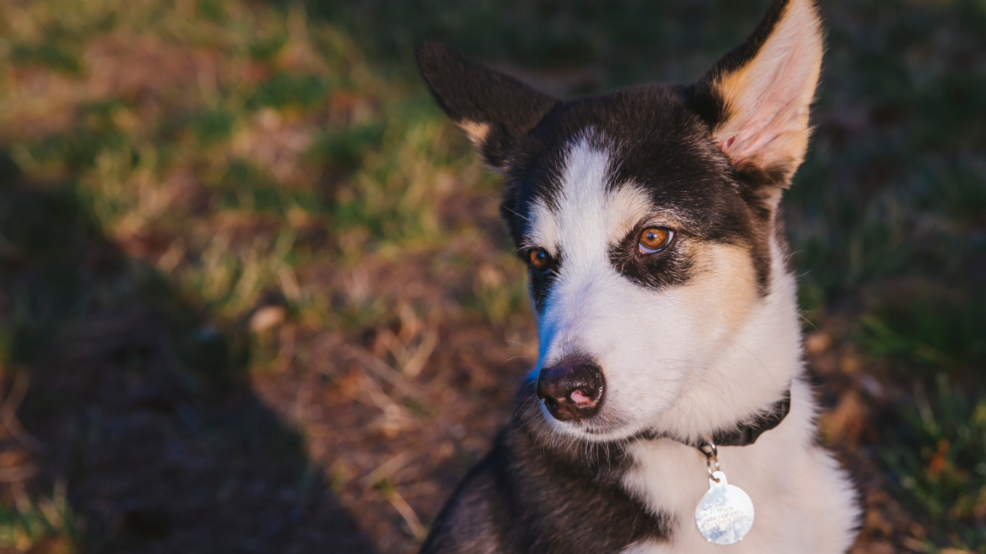 If you've been following Refined for a while, you probably saw the article we wrote about Dig, a dog lovers dating app that hit Seattle not too long ago.

But GUESS WHAT?! In true Seattle form, one doggie dating app (for humans) is not enough for this pup-obsessed city. A SECOND dating app for dog lovers is scheduled to launch in Seattle in late October. It's getting comPETative out there, folks (I wish I could take credit for that pun but it turns out that my editor is punnier than I).

Introducing *drum roll, please* Wowzer, the dating app for dog lovers launching for iOS on October 23, and for Android in 2020.

When looking for connections on Wowzer, you control what profile information and preferences you share. Dog owners can put their best pup forward in a companion dog profile. Wowzer does the rest to connect you with potential matches. The app will be free during the launch, with a suite of premium membership services that will be released at a later date. Initially, Wowzer will launch in the Seattle area, where dog-friendly workplaces abound and the so-called “Seattle Freeze” can make it feel like you’re in the dog house. All dog lovers are welcome whether they own a dog or not.

Be sure to check out Wowzer's official launch party that will take place at Optimism Brewing on November 3rd from 2-7 p.m. There will be giveaways for those who have downloaded the app, Pasado's Safe Haven will have dogs available for adoption, JustFoodForDogs will have cooking demos, Wag Booth is providing free photobooth sessions and Marination is providing food!