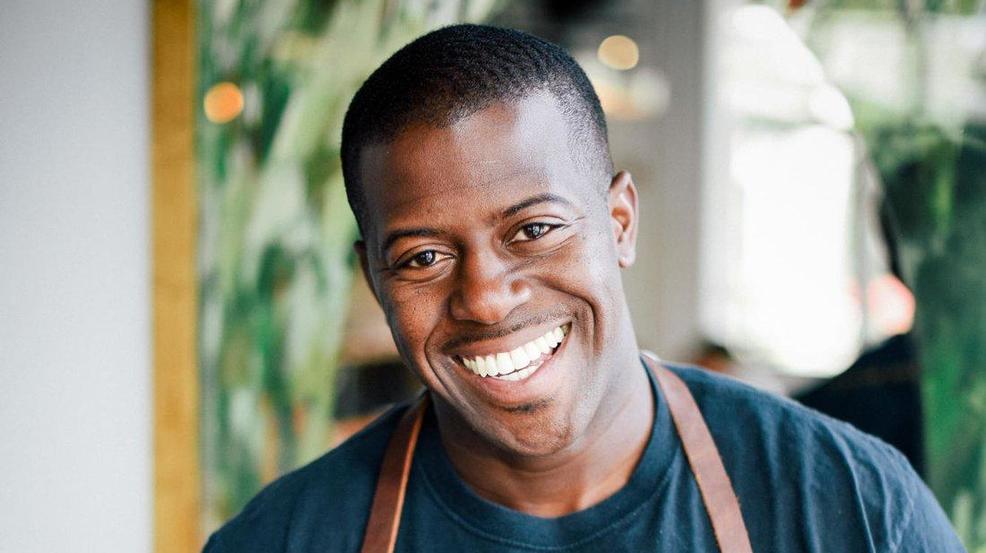 That's right people... YOU HEARD US!

People Magazine recently voted our very own Seattle chef, Edouardo Jordan of Junebaby, a top 10 finalist for "Sexiest Chef Alive!" Based off of his good looks, accolades, heart of gold and mad skills in the kitchen - Jordan is at the top of People's list.

2018 has been a whirlwind for the local chef, winning TWO James Beard Awards: Best Chef Northwest and Best New Restaurant. He is the first African-American to win in the Best New Restaurant category. He also just announced the opening of a new restaurant next month, Luncinda Grain Bar.

We'll find out on November 1 at 8 p.m. whether or not Jordan has won! He's in competition with nine other chefs around the country, and the winner will be announced on the Food Network special at that time. The winner will also be in People's 'Sexiest Man Alive' issue on stands November 9, 2018.

P.S. we met up with Jordan a few months ago and all we can say is - WE CONCUR.