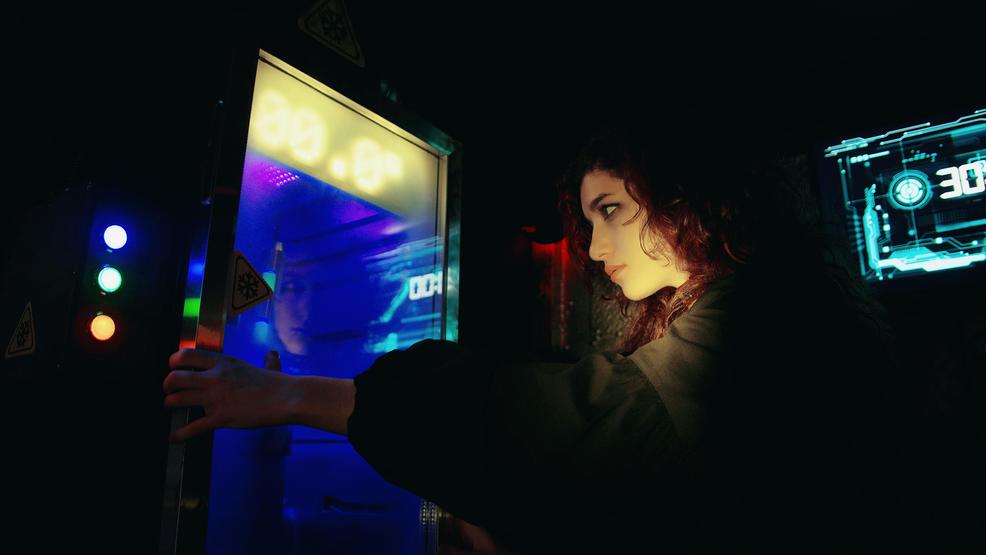 A Beginner's Guide to Puzzle Rooms

I want to start things off by saying - I'M A COMPLETE FAILURE.

Have you heard of puzzle rooms, or escape rooms? They're popping up all over the country, and are basically a giant interactive game that requires people to gather in a themed room with an intricate storyline and 'break out' by completing a series of puzzles and investigations in an allotted amount of time. Groups of families, friends and even co-workers hoping to team-build flock to these closed rooms. You rely solely on your brain and team work. No phones allowed!

It sounded intriguing, so a group of pals and I tried one called Quest Factor - and this is where the FAILURE comes in.

I had no idea what to expect, and was kind of nervous going in. The thought of being trapped in a room wasn't...appealing to me. Why on earth would I willingly lock myself in a room? But I was pleasantly surprised as our group of four walked into a room that looked like an old historic study - not a prison. As soon as the door shut the timer started and we all ran around like chickens with our heads cut off looking for clues.

We had sixty minutes to complete the 'mission', and if (slash when) we got lost along the way we had walkie talkies we used to ask for clues. Despite the clues....we came super close to solving the mission, but ended up failing, mostly because of my husband. But even sad sacks like us could lose, and still have a good time. And all of you judging me out there, it's much harder than you may think.

There's three different Quest Factor locations that all have different escape room themes: Redmond, U-District and Shoreline (we went to the Shoreline location). Here's what each location offers:

Tickets are $30 a player and part of the proceeds benefit Early Life Speech and Language that's all about helping kids struggling with speech development. In fact, kids are a huge demographic that come through the puzzle rooms, and learn to work as a team.

"These kids are often successful at complete the puzzle because they work together and don't take themselves seriously," said Quest factor's Jeffrey Lucas. "Adults can over-complicate things."

So...my group is just really mature, and that's why we failed, right?