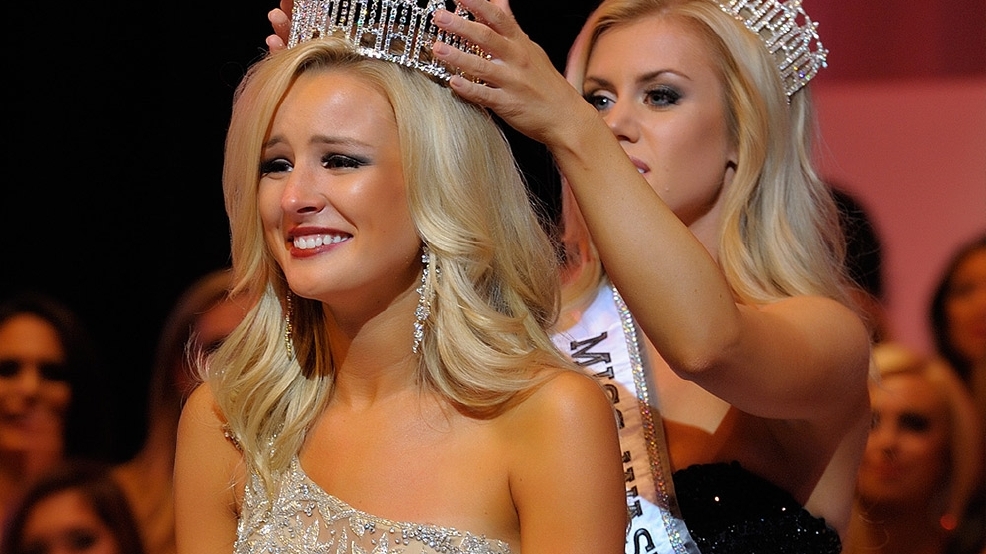 Over 75 contestants arrived at the Miss Washington USA pageant yesterday. Tensions and expectations were high as McKenzi Novell, Miss Great Spokane USA, was named our reigning titleholder for 2015.
SEE MORE

76 contestants and one crown: Miss Washington USA 2015 was named Sunday

Over 75 contestants arrived at the Miss Washington USA pageant yesterday. With a suitcase full of curling irons, gorgeous gowns, and big dreams each were competing for only one crown to take them to the national Miss USA pageant. Tensions and expectations were high as McKenzi Novell, Miss Great Spokane USA, was named our reigning titleholder.

All contestants, ages ranging from 18 to 26 years old, competed the previous day in Preliminaries which included Swimwear, Evening Gown and Interview with celebrity judges, who look for not only outwardly beauty, but elegance, poise and confidence.
Titleholders from each state go on to compete at the Miss USA.
At the finale only 21 women were called forward to advance to the finals in front of hundreds at the Highline Performing Arts Center. All finalists strolled across the stage in their swimwear and evening gowns before the Top 5 were finally named.
After advancing to Top 5, each contestant pulls a judge's name out of a bowl and has to candidly answer a question of that judge's choosing. This Q&A determines who will win the crown.
Novell pulled the name of judge Gillian Sheldon, Producer for Digital and Sony Pictures Entertainment for "The Queen Latifah Show". Sheldon did not shy away from a controversial subject, Washington state's new marijuana laws.
"Marijuana use was just legalized in our state last year. Has this changed your opinion about drug use?" asked Sheldon.
"I personally do not agree with it, but one positive side of it is taxes," said Novell. "It is a great way to raise money for our state and fund other systems, such as our educational system."
After Novell's crowning Danielle Cole, judge and former Miss WA USA Teen, commented, "I wanted a woman who was strong and confident both on stage and off stage."
Novell is an Honor Graduate from Gonzaga University and volunteers with Communities in Schools, a non-profit organization encouraging students to stay in school.
"She is smart, genuine and kind as can be. I think she will do amazing," said Rowe, the 2014 titleholder.
Be looking for McKenzi Novell, our 2015 Miss Washington USA, at the Miss USA pageant this summer.