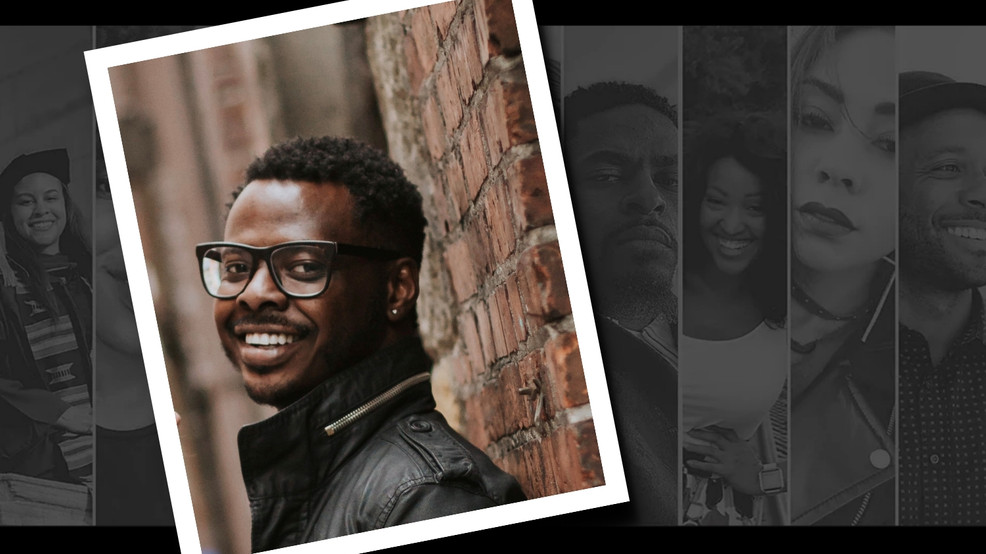 1000 Cuts: One man making a difference, one conversation at a time

“So, what sports do you play?”

“I'm making a rap song. You got some ideas?"

These might sound like innocent statements, but given the full context of their situations, they mean something more. They're called microaggressions: defined by psychologists as "brief, everyday exchanges that send denigrating messages to certain individuals because of their group membership."

In the cases of the above comments, they were made towards Black people:

You can read the full stories behinds these microaggressions and and many (including “You’re not Black, Black”; “You’re pretty for a Black girl” and “Why don’t you come? There will be fried chicken”) on the website dedicated to calling out these pervasive, insidious and damaging microaggressions - 1000 Cuts.

Only a few months old, 1000 Cuts was created by Ahmad Corner after watching the video of George Floyd's murder by police earlier this summer.

“There was a conversation with my wife where I said, ‘I hate the fact that this continues to happen – that we see that there is a response but only after something like this happens,’” said Corner. “There are so many things that happen in-between that get ignored. I would love to talk about [them] and get some things off my chest but I never got an opportunity to because it never feels that there is a right time or a right person to talk about it.”

Corner says he doesn’t consider himself an activist per se - but he’s a busy guy. Growing up in Edmonds, Corner attended the UW to study law. But after an internship at a law firm, he learned pretty quickly that that's not what he wanted to do with his life.

He next turned to the tech industry, which led him to leading the non-profit group, Young Professionals of Seattle. It's the largest of its kind on the west coast, and today Corner also manages a small experiential marketing agency.

“I think it was in about 24 hours [after watching the Floyd video] that I was on my laptop trying to put together the pieces of a landing page and design of what I thought these micro stories should look like. In about four or five days, it was live.”

The name 1000 Cuts comes from the saying “death of a thousand cuts” - which suggests that often it isn’t just one act that can kill a person. Instead, it can come from years and years of "smaller", yet significant events.

“I read a study about how some people of color die due to the burden of stress over time, and a lot of it is related to racism or discrimination and the weight that they have to carry in relation to that over time.”

Corner says that the problem with microaggressions is that they can be tricky to identify. Some people of color will hear these statements and think that they can be explained away as a joke, or that they were intended to mean something entirely different. And because of this, talking about them can be very difficult.

“Sometimes you don’t feel like you can say, ‘That’s not okay to say’ because you don’t want to be confrontational if you don’t have to be,” he said. “I can easily just brush this off and continue with my day or I can have a potentially confrontational conversation that really doesn’t lead to anything positive with this person.”

1000 Cuts provides a place for people to share their stories in hopes that others will listen and maybe even start new conversations. Corner hopes that some people reading the stories will stop and think, “I’ve said that before and I didn’t have any bad intentions, but I guess I can see how that might effect someone else.”

He is also busy compiling stories of advocacy.

“One of the most frustrating parts for me, even out of this period of time where there is relatively constant conversation happening, is that there are a lot of people who are kind of denying the experience of people of color,” said Corner. “People are still looking for ways to explain it away. They think, ‘If I haven’t experienced it, then it probably isn’t true.’ If [Black] people are saying that this is a problem, then maybe it’s time for others to listen and acknowledge that the fact that maybe they don’t see it, but it is real.”

And that’s were microaggressions come into play.

“[1000 Cuts] isn’t just a platform for people to complain about experiences. It’s meant to explain what these experiences are and how they impact people and use them as an opportunity for others to learn and grow,” he explains. “I have bias. We all have bias. But if that bias is left unchecked because you don’t think that you’re racist, then you are going to perpetuate systems of racism, maybe without even knowing it.”

Corner has also been interviewing local business leaders and then keeping these leaders accountable in a video series entitled, "Beyond Words". One of the things he continually gets asked? How we can better normalize these uncomfortable conversations.

“Go into the conversation without having your guard up," he said. "Their story isn’t necessarily a reflection on you, so there is no reason for you to be defensive especially if you don’t think that you’re racist. But if you want to become a better person, then I think it’s time that we all acknowledge what our biases are and how our biases can potentially impact others if they are not left unchecked.”

While 1000 Cuts began as a passionate response to the local and national protests, its mission does not stop with the Black community - you’ll also find stories from Asian, Hispanic, Native, LGBTQ+, differently abled communities and more on the site. Visitors are encouraged to submit their stories there as well, to keep the conversations going.