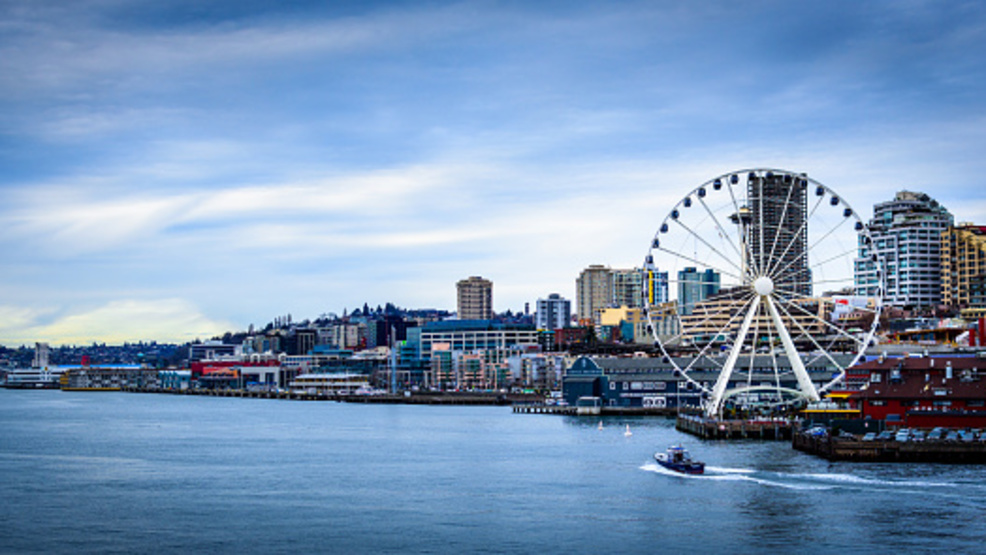 6 facts about Seattle you most likely didn't know

Whether you've lived here your entire life or just moved here, you might know about Seattle's long history as an iconic city. BUT we dug deep with help from "Seattleness a Cultural Atlas" by Tera Hatfield, Jenny Kempson and Natalie Ross. This book is FULL of interesting facts that you just might not know about.

There ya have it folks! Check out "Seattleness" to answer all your burning questions about our ~lovely~ area. Even better? The authors of Seattleness are speaking at the Rainier Arts Center at 7:30 p.m. on November 8, 2018! Tickets are on sale now.