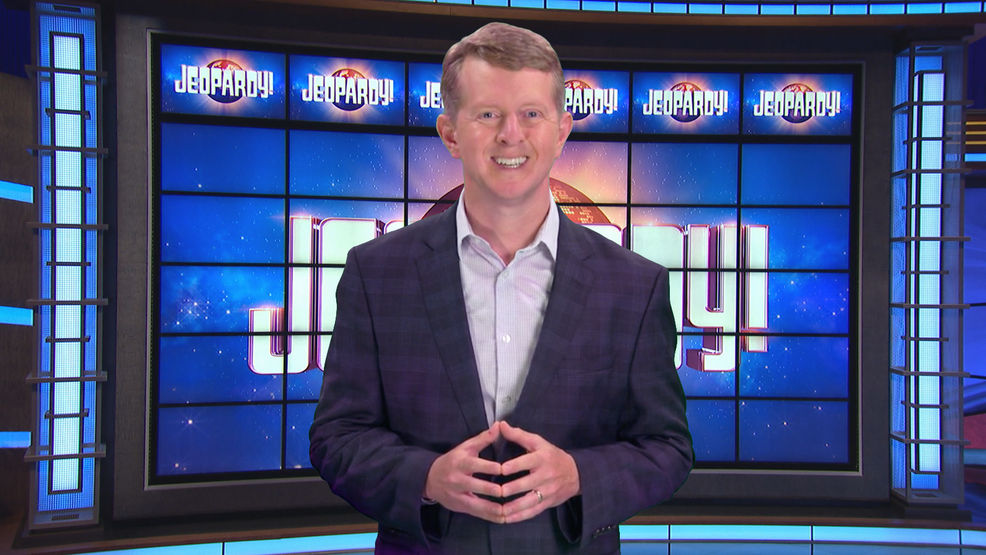 Following the death earlier this month of host Alex Trebek, the television production company that produces "Jeopardy!" announced Monday that Ken Jennings will be the first of several guest hosts when the trivia game show returns to production.

Jennings, a Seattle native who is a record-setting contestant who won on 74 straight shows and took last year's “Jeopardy! The Greatest of All Time" title, had already been named a consulting producer in September but he will now also assume hosting duties -- at least temporarily.

“Alex believed in the importance of Jeopardy! and always said that he wanted the show to go on after him,” Mike Richards, the show's executive producer, said in an online statement posted to the website of Sony Pictures Television. “We will honor Alex’s legacy by continuing to produce the game he loved with smart contestants and challenging clues. By bringing in familiar guest hosts for the foreseeable future, our goal is to create a sense of community and continuity for our viewers.”

Trebek died on Nov. 8 from pancreatic cancer, after being first diagnosed in March 2019. His last day in studio was Oct. 29.

Officials have not said publicly when they plan to announce a long-term replacement, but Variety, an industry trade publication said other names that have been mentioned include Anderson Cooper and ABC News and "Good Morning America" anchor George Stephanopoulos.

In his role as consulting producer, Jennings was expected to appear on-air with his own video categories, develop projects and act as a public ambassador for the show.

According to Variety, Trebek's final episodes are scheduled to air the week of Jan. 4, 2021. The episodes hosted by Jennings and other interim hosts will air starting Jan. 11.