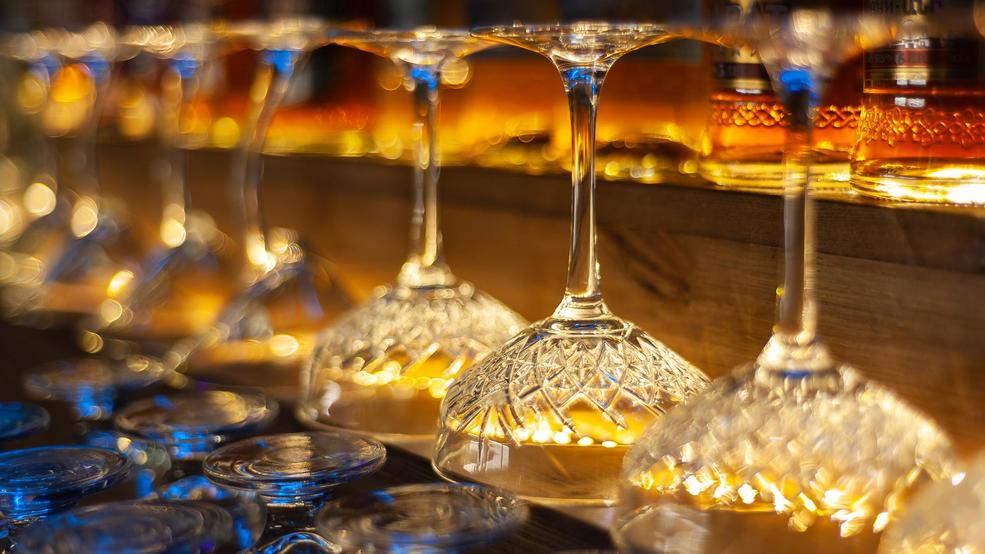 Snoqualmie Casino is turning its ballroom into a modern speakeasy for a New Year's Eve party this year.
SEE MORE

Fresh off of World War I, America was poised for prosperity. The period of time following the war became known as the Roaring Twenties, referring to an economic boom that led to advances in vehicles, telephones, movies, and radio. There was an intense focus on celebrities, and there was an overwhelming sense of happiness.

Yet, a staple of modern celebrations was missing. Alcohol was outlawed throughout the 1920s due to the 18th Amendment. The criminalization of the manufacture, transportation, and sale of alcohol was appropriately called Prohibition, although it hardly worked.

People found ways around the law by frequenting places called speakeasies. The idea behind the name was to create a place where alcohol could be served and consumed without alerting the police. Passwords would be required at the door, and anybody who entered would have to speak quietly inside. The liquor shelves were sometimes rigged to dispose of the alcohol quickly if necessary, and the doors to the speakeasies were often hidden or disguised to make them even more discreet.

Speakeasies surged in places like New York City, where thousands were estimated to have been successful during Prohibition. Criminals took advantage of the popularity too, supplying the alcohol and making money off of the sales.

As the speakeasies attracted more people, the need for entertainment grew as well. Jazz music and dancing were common. As Prohibition closed down the exclusively male bars, the desire to drink for both men and women increased, meaning that everyone would meet in the speakeasies and drink together.

The Prohibition movement eventually ended in 1933 for a few different reasons. The anti-alcohol policies clearly were too difficult to enforce, plus many people were sickened or killed by drinking alcohol that was unregulated and produced in unsupervised places. Violence also increased between criminals who were intent on making profits off of bootlegging.

We now have the freedom to drink beer, wine, and cocktails wherever we please. But at the end of December, you can take a trip back in time at Snoqualmie Casino for this New Year's Eve. The casino is ringing in 2020 with its own version of a speakeasy with performances by The Speakeasy Jazz Band, flapper dancers, and a percussionist who specializes in improvisational jazz and rhythmic tap dancing. The casino will also have its usual after-hours DJ playing later in the evening.

The difference is that you can be loud and proud about going to this party. There's no need to speak quietly, and there's no password required. Dance the night away in the spacious Snoqualmie Casino Ballroom, and enjoy some drinks while you wait for the beginning of 2020.

You can buy your tickets here for the 2020 edition of the speakeasy at Snoqualmie Casino.