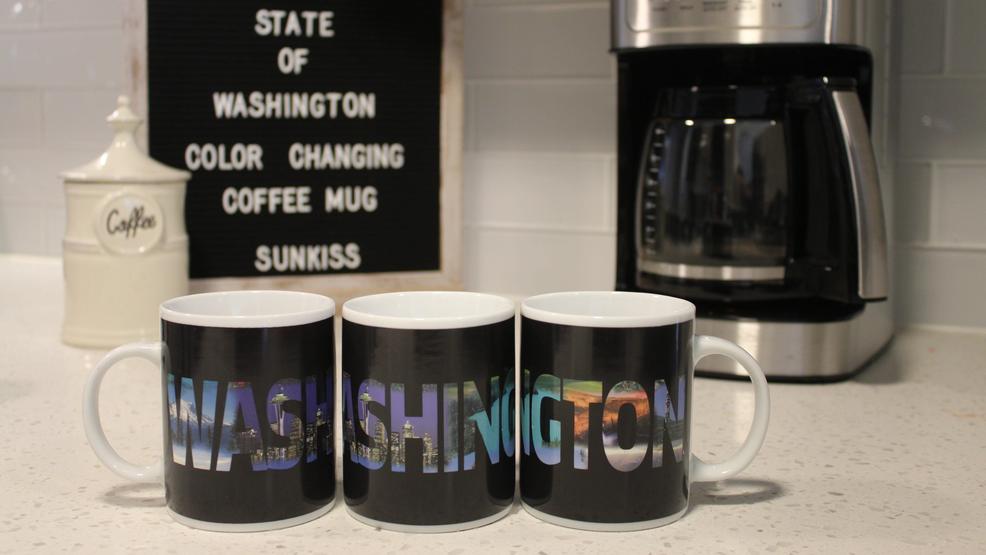 Sunkiss Mugs: The perfect gift for your PNW-lovin' loved one

Nothing says Seattle more than a cup of coffee served with a little bit of PNW pride.

Sunkiss was created by Seattle native, Nolan Kozu, who attended Ballard High School and University of Washington, majoring in Business. Kozu never intended to start his own business, but as a co-owner of Twin Vision Activewear, a local custom warm-ups company, he recently got the itch to create his new side hustle - and Sunkiss was born.

The dream began a fateful journey seven years ago when Kozu received a color-changing t-shirt from his mother, who bought it for him as a gift from the Caribbean. Kozu thought it was cool, but kept the t-shirt tucked away in his dresser. It eventually surfaced when Kozu started thinking about creating his own business of mixing color-changing t-shirts with the fact that people love to represent where they are from.

After some experimenting, Kozu made a quick pivot once he stumbled upon color-changing mugs and decided to utilize the same local and regional design concepts, but this time with CUPS!

Fast forward to present times, and Sunkiss' first styles were the Seattle skyline and college football mugs, released last year in 2018. Since then, Sunkiss has now expanded to over 25 styles which include various city skylines, state landscapes and NCAA coffee mugs that change color when hot and pint glasses that change when they are cold.

Could this be the most perfect holiday gift for your PNW-lovin' loved one?