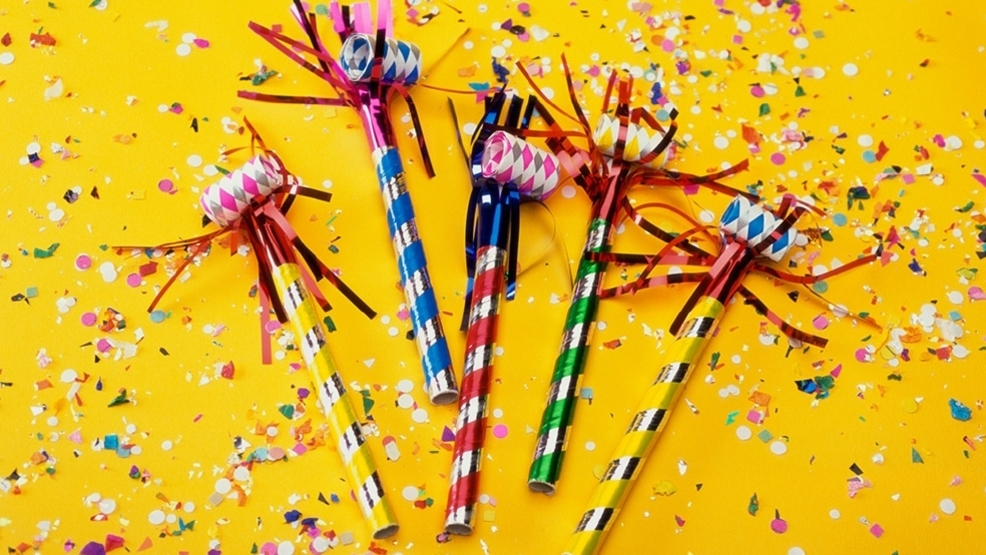 Seattle is the 11th Best City to Celebrate NYE

Seattle is just shy of the top 10, however our city did nab the eleventh spot on Wallethub’s list of the Best Cities to Celebrate New Years Eve!

That's still pretty groovy if you ask me.

Wallethub compared 100 of the biggest cities in the U.S. using data ranges including legality of fireworks, average price of a New Year’s Eve Party ticket, weather forecast and moooore. Lets be honest, it’s probably going to be rain.

Here’s the science and data for ya:

See you all in the New Year! Learn more about this study here.