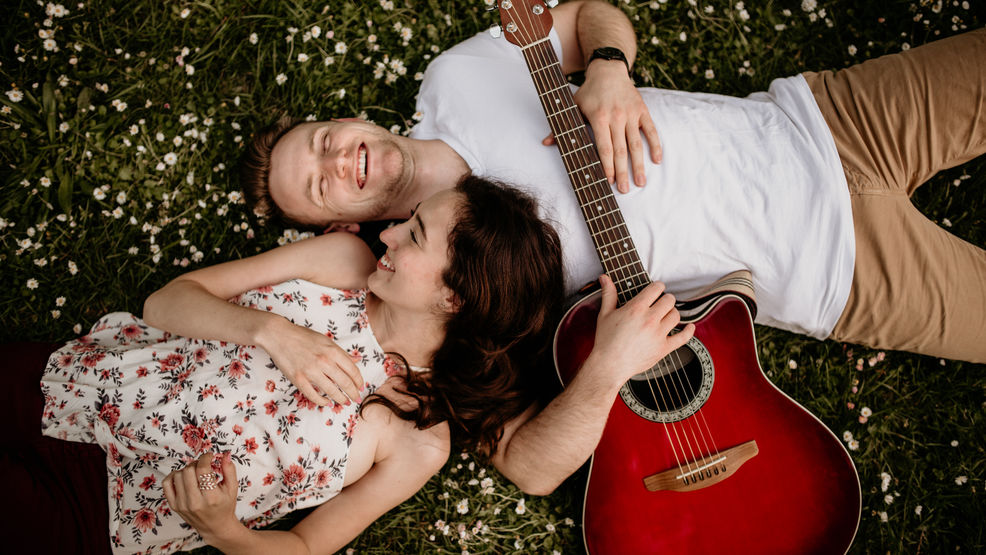 After hearing this unconventional love story, I think its safe to say that there really is an app for everything!

Smule, an app where singers can sign up and duet virtually with people from around the world has turned into not only a creative outlet for artists - but a dating app as well?

Cue local couple Jeff and Mariah who met by duetting on the app. Mariah lived in Philadelphia and Jeff in Seattle and after singing and getting to know each other virtually, Mariah moved out to Seattle to join Jeff! The two now co-write music and are just happy as can be.

So - if you are single this Valentine's Day and are feeling sad about it, why not try virtual duetting on Smule? Who knows - it could be the next Tinder!

Give Smule a try! Don't be shy! Flex those golden pipes.