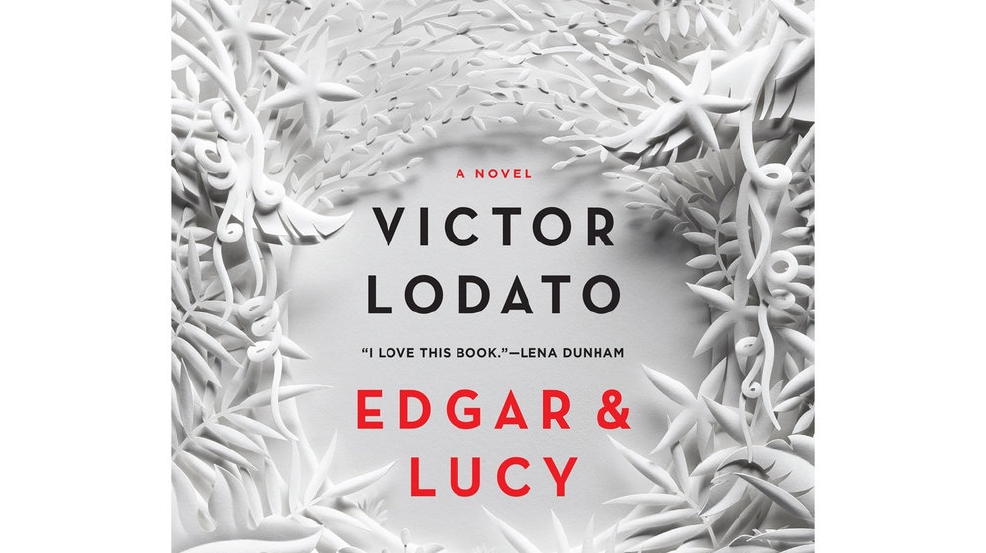 First let us say this - we are SO excited to start partnering with University Book Store for our Refined Reads book club. Seriously, who knows more about books than these folks? They - by the way - were the folks who recommended last month's 'Swimming Lessons', which we were blown away by. We're guessing this month's book will be the same!

So without further ado...

This month we'll be reading "Edgar & Lucy" by Victor Lodato. If you watch our show, you had a heads up on this last week - and might even be a couple chapters in! If not, here is our planned schedule - try and stick to these page goals!

Here's a taste of what we can expect from Lodato:

"Eight-year-old Edgar Fini's loyalty is torn between the two women in his life. There's his mother, Lucy, who, though she has moments where she loves him, mostly disappears at night with her various suitors. And then there's his grandmother, Florence, who dotes on him to the point where she is at a loss when he isn't around.

Since his father's suicide, Florence and Edgar's relationship has become obsessive, each fully dependent on the other. When Florence suddenly dies, Lucy is thrown into the role of main caretaker and doesn't know how to handle her new job. But as Edgar and Lucy adjust, they must also deal with Ron, a local butcher who wants to court Lucy, and Conrad, an unsettlingly attentive adult whose intentions are at one more sinister and more innocent than Edgar could ever know."

We have a feeling this is going to be a good one! If you want to be part of the book club, sign up here. We only email once a week with updates, interviews, page goals and invites :)