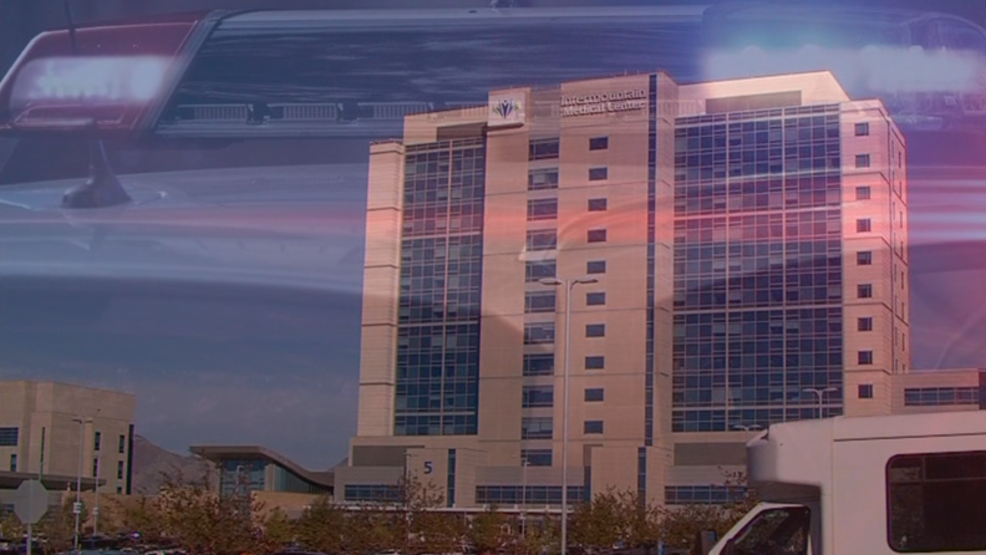 Man threatens to bomb Utah hospital after they wouldn't test him for coronavirus, docs say

SALT LAKE CITY (KUTV) -- A Utah man is facing a felony terrorism charge after police say he threatened to bring a bomb to Intermountain Medical Center in Murray Wednesday after the hospital said they could not test him for the coronavirus, police say.

According to a probable cause (PC) statement, 41-year-old Brian James Gosh called IMC to ask to be tested for COVID-19.

The hospital employee told Gosh that IMC was not able to provide him with a test.

Murray police say Gosh then got angry and "threatened to bring a bomb to the hospital and put it inside the cafeteria or a conference room."

The court finds substantial evidence to support the charge, and finds by clear and convincing evidence that would constitute a substantial danger to any another individual or to the community, or is likely to flee the jurisdiction of the court if released on bail. He threatened to bring a bomb to a large hospital and was also suicidal with a firearm until surrendering to the police.

Gosh is facing a third-degree threat of terrorism charge.