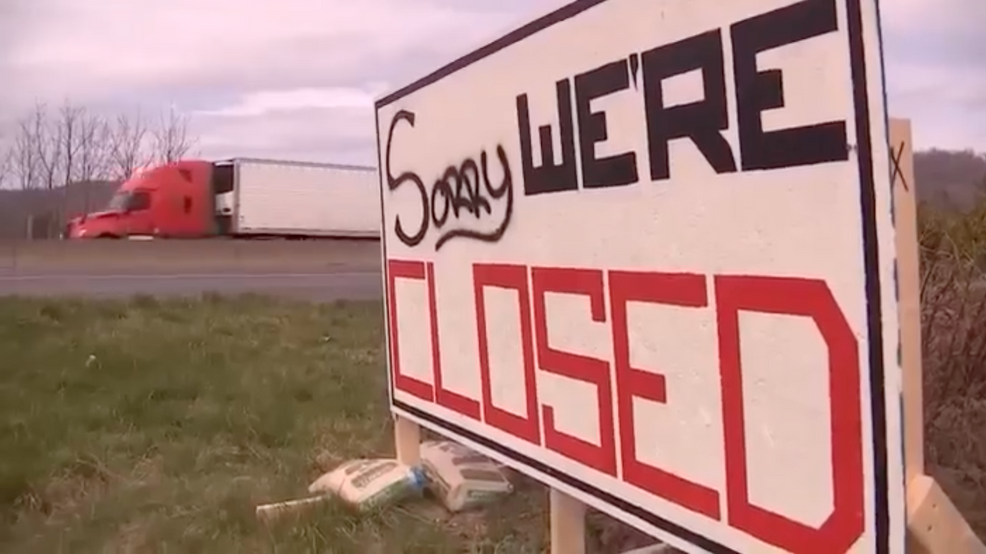 WASHINGTON (SBG) -- This is the beginning of what President Donald Trump and some medical experts have warned could be one of the toughest weeks yet for the United States in the fight against coronavirus. Some experts have said to expect a spike in deaths across the country.

In a world of mixed messages and fears over who may be a carrier of the disease, Washington is trying to ease both health and economic concerns.

The president's top financial advisers have been talking about whether they need to open the purse strings even more with a phase 4 of emergency aid.

“Let’s see what happens, our job is to execute what we got," Larry Kudlow, the Director of National Economic Council, said. "So, you got assistance going out to 175 million people. I keep using that stat only because I don't know, somebody like me who's been around awhile, that’s unbelievable, government assistance to 175 million.”

Sen. John Cornyn (R-Texas) said outlines are already being debated. “We didn’t go far enough to cover some businesses, some people that should be covered. Maybe we'd have to replenish some of the funds that have gone out faster than we expected and also, I’m sure there will be some challenges with implementing this program. You can't spend that much money and try to push it out the door without there being some mistakes."

If there have been mistakes, Trump is choosing not to focus on them, instead tweeting out Monday: "USA STRONG!" and "LIGHT AT THE END OF THE TUNNELl"

As for the medical fight, a field hospital is going up inside the Boston Convention and Exhibition Center to accommodate an expected surge. New York Gov. Andrew Cuomo is asking that the hospital ship, USNS Comfort, which was originally set to handle non-COVID patients, open up to the infected, too. But he says there has been some possible progress.

Number of deaths are up once again - number of people we've lost, number of New Yorkers, 4,758 which is up from 159, but which is effectively flat for two days. While none of this is good news, the flattening, possible flattening of the curve, is better than the increases that we have seen.

On Capitol Hill, House Speaker Nancy Pelosi (D-Calif.) has now amended procedures and has established a new, secure email system so that members can work on and introduce legislation electronically, avoiding any direct contact.