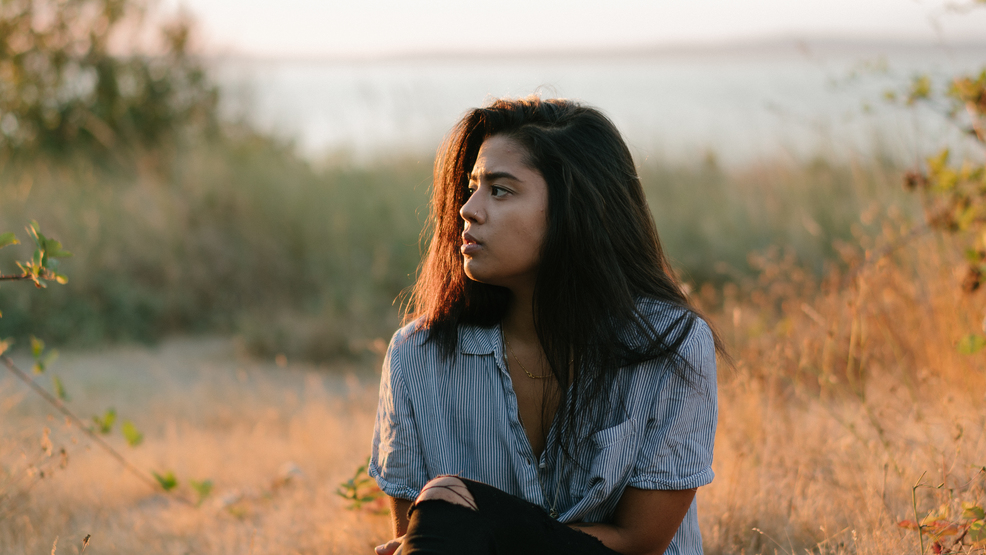 Artist of the Week: Alina Ly

How long has the band been around/writing together/performing?
I’ve been performing on my own since I was 15, and with my band only since 2016. I wrote mostly myself and recently with my guitarist, Jake Stentiford.

Tell us about the artistic process and the different stages that work into it.
Mostly I find myself sitting with my guitar, and at some point an idea would feel right - I hit record on my phone and just let out what comes. A lot of my songs have been written out of some form of freestyle and kept as what naturally comes out from what I was feeling in that moment. It’s rare to spend more than a day or two on song. But there are times where I leave a song half finished and come back to it maybe a year later.

Where does your inspiration come from? What other musical artists do you take inspiration from?
I’ve always found this a difficult question to answer, because I rarely am inspired by anything or anyone specific. As for a musical artist that I am inspired in - my producing side of things has to be Jordan Rakei, because he’s the first artist I’ve found who likes layers as much as I do. And I suppose I find myself most inspired by allowing myself to be a sponge to my environment or experiences, and then channel it back out whenever that time may be. Sometimes it can be frustrating because that sponge mode might last longer than I’d like and have to remind myself that’s just the nature of it.

What kind of genre is your music? What kinds of things do you write about?
I’d describe my music as alternative R&B, and lyrically talking about the journey of self discovery and everything that comes with it: from self love, love to others, and learning from experiences wether they are bad or good.

Do you have one song that means more to you or is extremely special to you?
The latest song I released ‘Keep Me Warm’ is definitely the most special song I’ve released so far.

What experiences in your life have shaped your music/art?
I think never having a true home, as cliche as it might sound, really shaped my music and art. I learned that everything is temporary and only as good as you make it at an early age. I’ve built the most meaningful relationships with places and people on shorter times that you would imagine to have to get up and leave it behind within a few days notice. And I think you can hear that in my music. There’s a very wavy going-with-the-flow kind of feeling that’s like a giant hug to whatever song it is, which I often describe as the underwater vibe because the sea to me is what I called home just because I knew anytime I went there, somewhere I’ve been before is on the other side.

If we want to see more of your work where should we go to find? What about upcoming shows?
My Facebook and Instagram page are your best bet for staying updated for everything.

What is next for you? Anything you’re working on right now that you’re really excited about?
I’ve been overseas for a bit and now back in the states for a few months of playing intimate shows between Seattle, Los Angeles and San Francisco. After that I’m heading back to Manchester to do some studio sessions and a headline show in the Spring which I’m most excited for. I sold out my favorite venue last year, so this year is going to be even better.

Lastly, how do you take your coffee? We ask everyone!
I like my coffee black or with a bit of coconut milk!