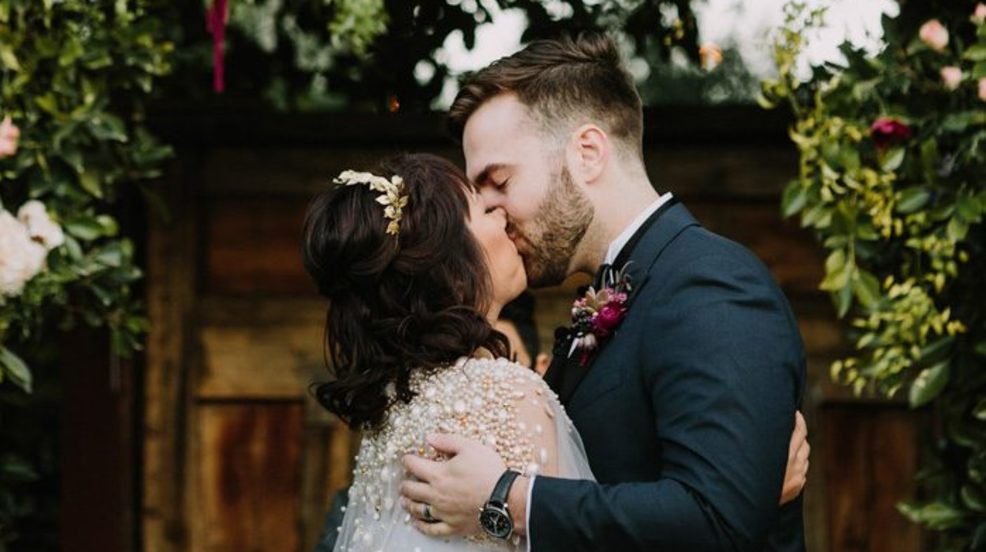 The Art of Building a Business with Your Ex

Honoring their one-year business anniversary this month, Bahtoh co-owners Michael Sing and Bobbie Yanoupeth have a lot to celebrate. The International District-based hair and floral design studio has quickly gained success and, just as impressive, Sing and Yanoupeth are actually exes who’ve managed to make it work: Bahtoh, indeed! (“Bahtoh” is a Laotian word frequently used by Yanoupeth’s family, which roughly translates into an expression of excitement. Think “wow!”)

The pair’s eventual partnership all started at The Gap at Westfield Southcenter mall. Just out of high school, Yanoupeth was doing some shopping, already carrying around dreams of opening his own hair salon someday, and Sing was a part-time employee, studying opera at the University of Washington - yet to discover his future passion for floristry. They met and were each other’s first loves.

But, like most young love, things changed and the two went their separate ways. Yanoupeth landed in New York to study cosmetology and develop as an interior designer. Sing went onto the Bay Area, where he’d put together floral arrangements as a side gig. Though not close in the immediate aftermath of their split, Yanoupeth periodically would return to San Francisco to see family and the two began to catch up over coffees and lunches during his visits.

“We started bouncing ideas off each other and it became this thing where we started looking to each other for advice about work and life,” says Sing.

As they began to rebuild their relationship as friends, in 2016 Yanoupeth asked Sing to join forces with him to work on a wedding in SoDo for one of his childhood friends. The two pulled it off without a hitch, realizing in the process that, not only could they combine their creative pursuits, but they could also work well together.

Hence, the seeds of Bahtoh were planted.

Fast forward to this month, one year after opening Bahtoh’s doors to the public, and the owners have learned a lot about themselves and their business. There’s been the basics of getting down routines and administrative duties, something that - as two creative people - they acknowledge took a little figuring out. But they’ve also worked on how best to find balance and work with one another.

“We had to force ourselves to draw that line between our personal lives and our business,” says Sing who shares that it can be tough to take criticism from someone who knows you so well. But there are upsides to working with someone who you share history with, as Sing notes: “the level of honesty is just 100 percent.”

Yanoupeth and Sing have also found compatibility in their design aesthetics. They’ve learned each other’s styles and respect the other person’s opinion.

“I will not let a bouquet go out the door without asking what he thinks or what I could add,” says Sing who, when it came time to design their studio, only requested a large sink and tall door, leaving the rest of the interior decisions up to Yanoupeth’s expertise.

The bright, lush studio has been warmly welcomed by the community, which means a lot to both owners who feel strong ties to the neighborhood. Sing fondly remembers visiting the International District on a weekly basis with his grandmother, while Yanoupeth used to live nearby in a studio after high school.

“There’s a sense of belonging here for us,” notes Sing.

Though the business’s escalation has been quick, it’s rooted in an evolving partnership that’s been over a decade in the making. Many of us can’t even look at our exes, let alone run a thriving business together, so lets raise a glass to Yanoupeth and Sing on a year of success and growth; here’s to many more.