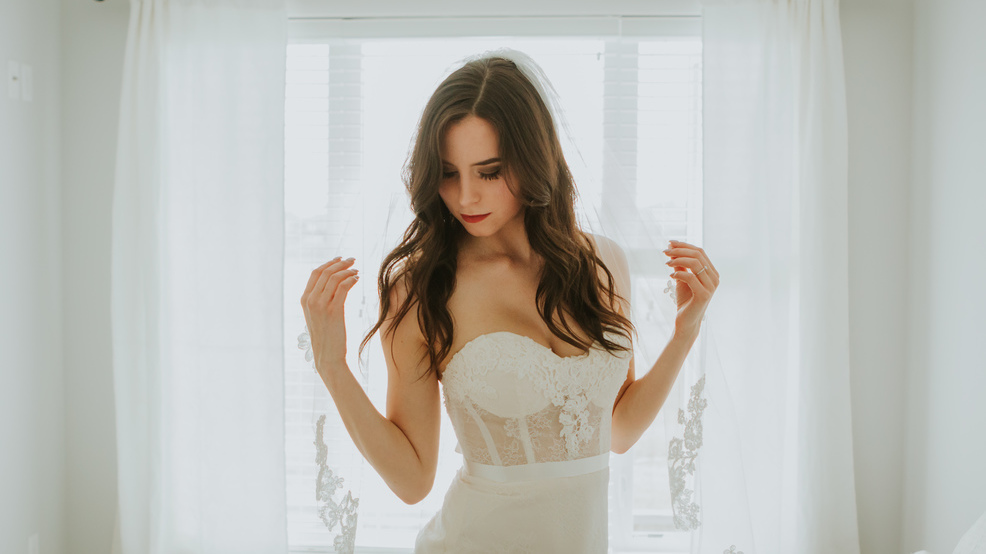 Seattle ranks 8th Most 'Bridezilla' City in the U.S.

The WE TV series Bridezillas, just released the findings of a nationwide survey that took a look at recent brides and their “Bridezilla” tendencies. The survey ranked the Top 15 "Bridezilla" cities...and Seattle ranked #8!

But don't think the term is continuing it's negative connotations.

According to the survey, they're re-defining the term "Bridezilla” to be more about empowerment and taking control of their wedding.

Nationally, some key trends associated with a "Bridezilla" include:

Take a look at WE tv’s ranking of the top 15 Bridezilla cities: