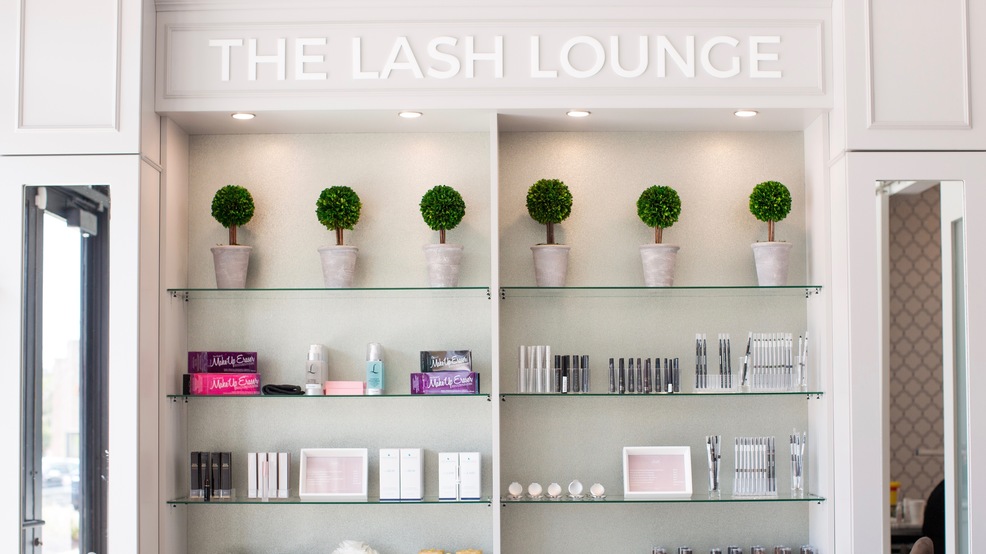 Thicker, fuller, beautiful brows are in - and they're not going anywhere. But what if, hypothetically, you lived through the nineties and once upon a time plucked your poor eyebrows to death? And ever since growth has been...lacking? What do you do then?

Obviously there is the microblading option - which we've loved and tried before - but is definitely on the expensive side. And then there is waxing, but that's more for maintenance than anything else.

My question is - what do you do if you want your brows to look better - but you're not ready to shell out the big bucks for microblading?

Weirdly enough, my answer came from The Lash Lounge.

Known for their (duh) lashes, the salon also specialize in brows. I posed the above question to them, and they suggested a brow tint + threading combo.

Dubious, I visited brow and lash artist Sedona Chan at the recently opened Bellevue salon. Based on her Instagram, I knew I had come to the right place. Chan is an ardent believer in choosing the right service for your face - it's not one-size-fits-all.

"[Brow tinting] can give a much more natural look than microblading," she said, who has also noticed the more permanent procedure isn't great for those with oily skin. "And threading is better than waxing - no chemicals, where waxing can cause [clients] to break out really bad, and sometimes peel."

We started with the threading. I had quite a bite of random growth, since I've been perpetually trying to grow those bad boys in since about 2001. For those with sensitive skin, take note: threading used ZERO chemicals on your skin. Literally baby powder - and a thread. The contraption looks a little daunting, but the precision with which Chan wields it was incredible. And while it takes longer than waxing (about 10 minutes), it didn't hurt nearly as bad.

"We can get some of the shorter hairs that wax can't," said Chan.

Then, it was tint time. She loaded the color onto my brows, and I had a momentary freak-out that it was going to go SUPER DARK, and that the rest of my forehead would be stained as well.

But four minutes later, and a couple wipes - brows were a slightly darker shade of brown and there was no leftover product in sight! The before and afters aren't drastic, but I didn't want them to be. My brows look cleaner and somehow fuller (even thought hair was taken off, not put on...). And I'm booked for another touchup in six weeks!

The brow tint and threading duo is $45 - much more doable than $300+ microblading. The Lash Lounge has two locations locally, Redmond and Bellevue.