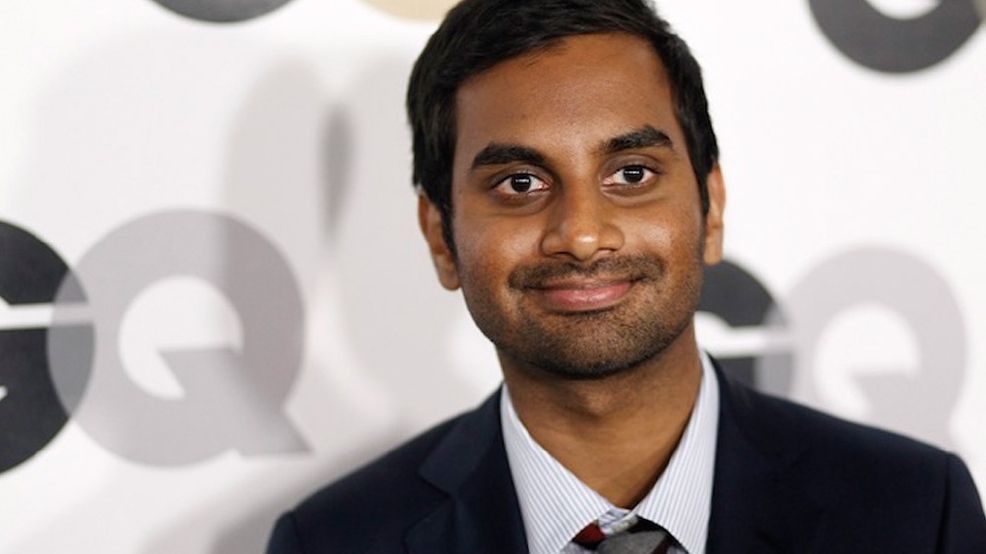 Where in Seattle would Aziz Ansari eat?

Early next week, Aziz Ansari visits Seattle for his latest comedy tour, Modern Romance. That's right, the raconteur of food, comedy, and fashion comes back to Seattle. He'll have two sets each night on Sunday and Monday at The Moore Theatre, so look forward to exercising your funny bone at these shows.


But what got me wondering about Ansari's visit to Seattle is that the dude loves to eat. Where might he go to eat in our great food city for a meal? In any interview or article about the comic the conversation inevitably tends to move towards food. His breakdown of food nomenclature on an episode of Parks & Recreation is the stuff of food nerd legend. His taste varies from taco trucks to fine dining and everything in-between. On his Dangerously Delicious comedy special from a few years ago, he shared a list of his favorite places to eat during that tour. It ran the gamut from buzzy places in cities like Austin and Portland, to stalwarts in Michigan and Montreal.


In that list, he shared some of his favorite places to eat in Seattle as Matt's in the Market, Tilth, and Salumi. All good choices, but that got me pondering; where would Aziz Ansari eat in this visit to Seattle? Here are some places I think he'd check based off his tastes and interests.


Ma'ono - This West Seattle spot is a local favorite for their fried chicken and whiskey. Which posts up right to Ansari's South Carolina roots. Another reason for a visit; Ma'ono's chef/owner Mark Fuller was in the 2009 Food & Wine Best New Chef class with Vinny Dotolo and Jon Shook of Animal in LA, one of Ansari's favorite restaurants.


Paseo - We know that the man who plays Parks & Recreation's Tom Haverford loves a good sandwich and Paseo makes one of the best in Seattle (some say the nation). This is a must visit for anyone.


Mike's Noodle House - A good noodle spot is always a welcome option for lunch, and this small restaurant in the ID is a great one. The dense chew of the giulin noodles would be sure to please Aziz.


Radiator Whiskey - This sister restaurant to Matt's in the Market veers more to the decadent and bold compared to their Pike Place Market counterpoint. We know Ansari likes Matt's, so he may like the Smoked Pig Head that Radiator Whiskey has come to be known for.


Little Uncle - Originally started as a pop-up, then a roadside spot on Madison Street in Capitol Hill, and now an additional location in Pioneer Square, the Thai food at Little Uncle is unique and delicious. From a Phad Thai that is complex in its simplicity to Dungeness Crab Fried Rice, Little Uncle would be sure to pique Ansari's interests.


Revel - All of the hype that this Fremont restaurant garners is deserved. Consistently putting out rice bowls, dumplings, pancakes, and noodles that are as creative as delicious; we could definitely imagine Ansari chopping it up at the huge butcher block counter.


Il Corvo - If you follow the comic's Instagram, you'll see many pictures of him with fresh pasta. This Pioneer Square restaurant specializes in fresh pasta and only opens for lunch on weekdays, coupled with his short stay in Seattle confining his evenings, Il Corvo should be on the top of his list. A fair warning, Ansari; the waiting lines go deep.