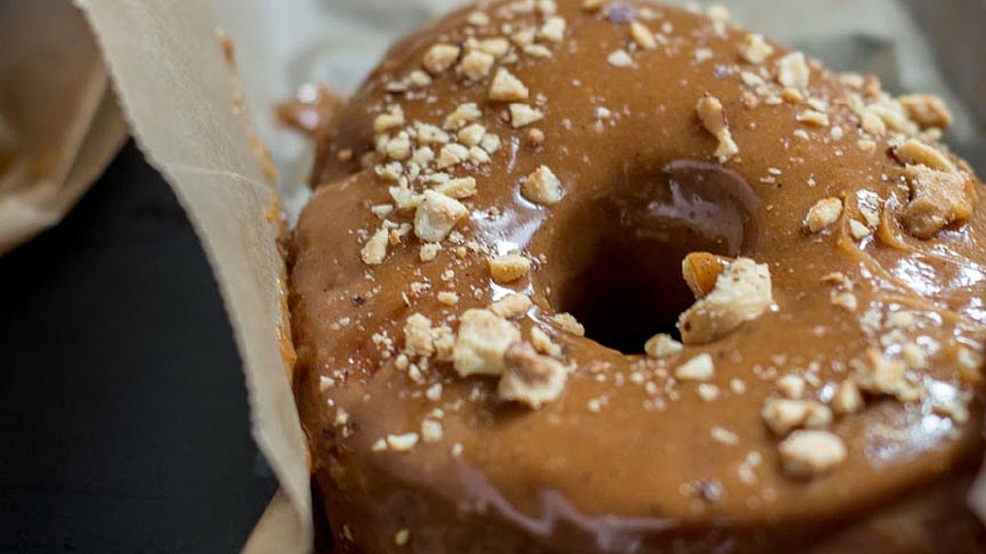 Portland has a famous donut shop that you might have seen on TV or read about-but it’s not the one where the good donuts are kept. Head to Blue Star Donuts for top-notch donuts and read on to find out which donut there is the best. (Image: Naomi Bishop / Seattle Refined)
SEE MORE

We ranked all the donuts at Blue Star in Portland

Portland is famous for donuts, but for all the wrong reasons. The line outside Voodoo Doughnut extends out the door through the wee hours of the night. In return for their patience, donut seekers are rewarded with sub-par, stunt donuts.

Meanwhile, about a half mile away, Blue Star Donuts is quietly serving out much better donuts. No, they aren't topped with children's cereal, nor are they shaped like male genitalia, but all of the creative energy is instead channeled into making the best donuts possible.

High-quality, local ingredients form the brioche doughsimilar to a traditional yeast donut, but with a little more oomph, in both flavor and texture. Glazes and fillings use real organic fruits, and the difference manifests itself in incredible, bright flavors.

The question, should you make the trek to Portland, is not where to get donuts, but which Blue Star Donut to order. So we've ranked them for you, from best to worst.

Note: Flavors vary by day, so some of these may not always be available. This is based on the entire selection available on the day we tried them.