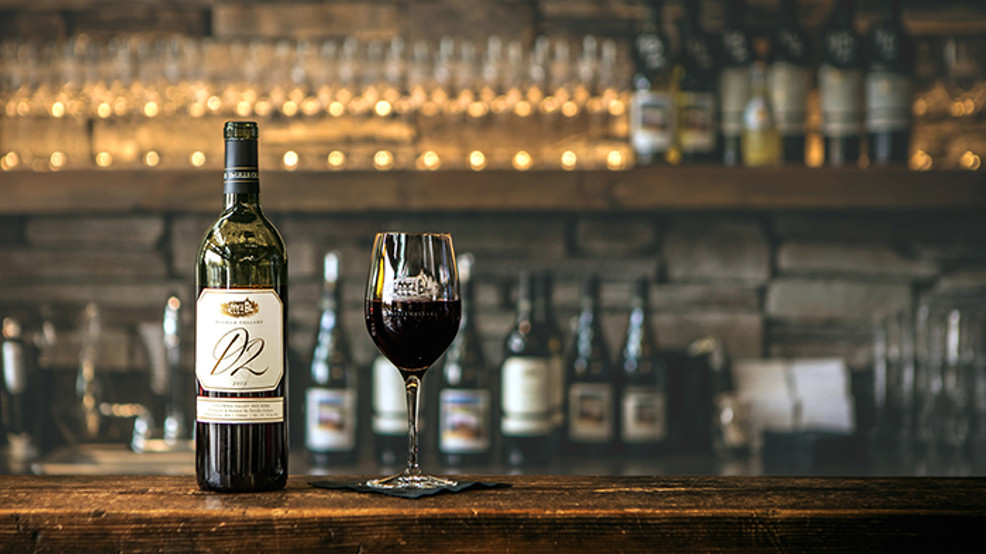 "Wine is always made better by good food and good people," said Jason Gorski. "The food tastes better. The jokes are funnier. It's an amazing thing about wine."

Gorski knows sharing a bottle of wine is often a communal experience. He's the director of winemaking at DeLille Cellars, a cornerstone of Woodinville's celebrated wine country since back in 1992.

"I always want our wines to be that quality proposition that you just can't help it," he said. "It speaks to you. It's so good. It's a special occasion and I think right now what we're actually seeing is people saying everyday is a special occasion."

Just a few months before social distancing and the stay at home order went into effect, DeLille unveiled a stunning new tasting room in the old Red Hook Brewery building. But now, with folks unable to actually visit the space, DeLille is bringing the wine tasting to them...virtually.

"Part of what this started as was a training exercise," explained Gorski. "If we videotaped me walking through some of the wines for new [employees] they can watch it, read the materials we have and get more familiar with our wines."

The virtual tastings may have began as employee training, but they've taken on a new life in our socially distanced world. DeLille just released its second tasting video on Facebook and expect to continue until their tasting room can safely re-open.

"It just became another way to reach out to the community and be like 'We're here'. Even if you can't physically be here, we're still here," said Gorski. "It's whatever we can do to bring some happiness, some level or normalcy and a little reward to people to treat themselves wherever they are."

Folks who want the true 'tasting' experience can order bottles from DeLille here. Then you can sip along as he shares the inside scoop on each wine. The videos are informative, yes, but also fun, even for those who don't consider themselves a 'wine connoisseur'.

"My family is on the east coast and I had cousins remark that I had no idea what you were talking about, but it sounded delicious. They ended up ordering wine. So I think that's part of it, is reminding people what's out there," said Gorski.

No a virtual tasting isn't the same as being at DeLille or cracking a bottle with a table full of family and friends, but there is something special about raising a glass and sharing a sip, even if it's through the computer.

"The thing I love about wine is you can mark the highs and lows. It's a constant companion, whether you've had a good day and you're celebrating or you've had a bad day and need something to lift you up at the end of the day. It's emotional, it's human and it feels good to be a part of that."