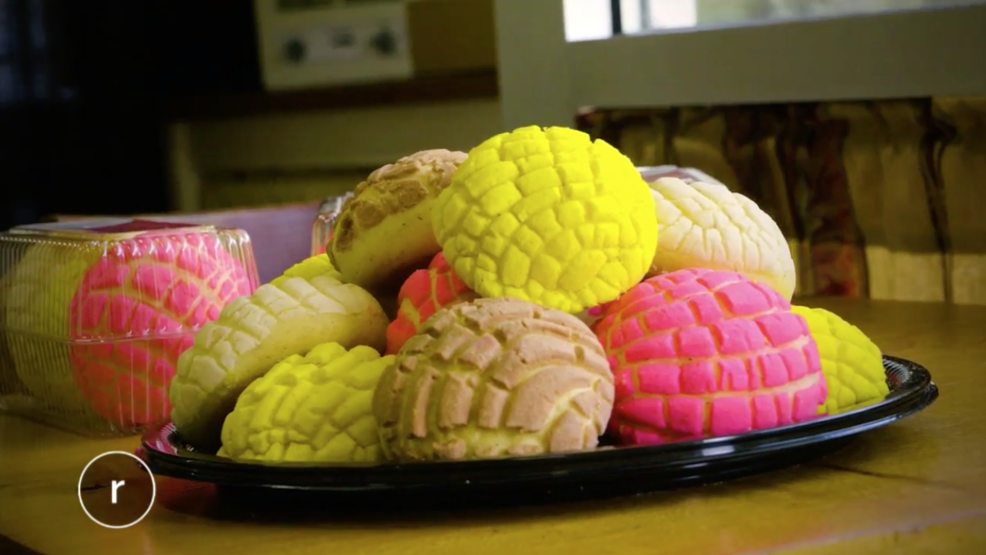 But now they're also making a new item that has a meaningful connection to days gone by. It's a celebration of owner Monica Loera-Sanchez's family history, which started in Mexico.

"My grandparents met in Texas," said Loera-Sanchez. "They came to Washington in about 1956."

They opened La Texanita Bakery in 1963.

"The name Texanita is basically named after my grandma," she said. "It [means] the little Texan woman. And so the logo that you see, is my Grandma."

They opened on November 22, 1963 with six kids and $200 to their name, just hoping it was going to go well. They set up shop in Sunnyside, WA. Soon, business was booming thanks to their secret ingredient: hard work.

"The bakery funded the whole family," said Loera-Sanchez. "So they ended up with 10 kids, 25 grandkids, and 12 great-grandkids."

One of their most popular items are special sweet breads called conchas.

"Conchas are the quintessential Mexican pastry," she said. "The pan dulce that really fuels Mexican breakfast and mornings. We’d go on the weekends and I remember the smell of walking into the bakery, opening the creaky door and walking in - the smell would just hit you. The yeast and the sugar and then the fresh baked bread."

Her grandparents closed up shop in the early 2000s, and in 2010 Loera-Sanchez and her husband bought a bakery themselves, the Seattle Bagel Bakery.

"Fast forward nine years to today we are now putting conchas and other Mexican breads into our book of business, into what we do," she said.

Sadly, both grandparents have passed away. But that original sign adorns Loera-Sanchez's bakery today.

"So my grandma got to see her sign hanging up on my wall many times," she smiled. "She would always come to visit me and every time she would see it, she would get teary eyed and emotional. [It] would just remind her of the happy times she spent running the business with her husband."

Making conchas is a two day process: mixing it, weighing it out, sheeting it, making sure it's flat, puts it in the baller (36 balls per plate), then putting it in the pans...

Then the next step, which also happens to be the fun part.

"Conchas are the word for shell in Spanish, so the top of the cookie cutter topping is going to be the loop of a shell," said Loera-Sanchez. "I love making the conchas and especially taking them home to my kids. They love them they light up – 'CONCHAS!'"

Then the dough rises. The next day, the conchas are baked in a carousel oven and then, they're ready to be dunked and devoured.

Today, you can buy the special sweet breads at stores like QFC.

With each and every batch of conchas, she is paying sweet tribute to the past. Her recipe for success? Mixing in treasured memories and her family's legacy of love into everything she bakes.

"I know my grandparents would be super proud of me," said Loera-Sanchez. "I do get emotional when I think about my grandma. Because she worked so hard to raise her family and be successful and I wanted to follow in that footsteps."