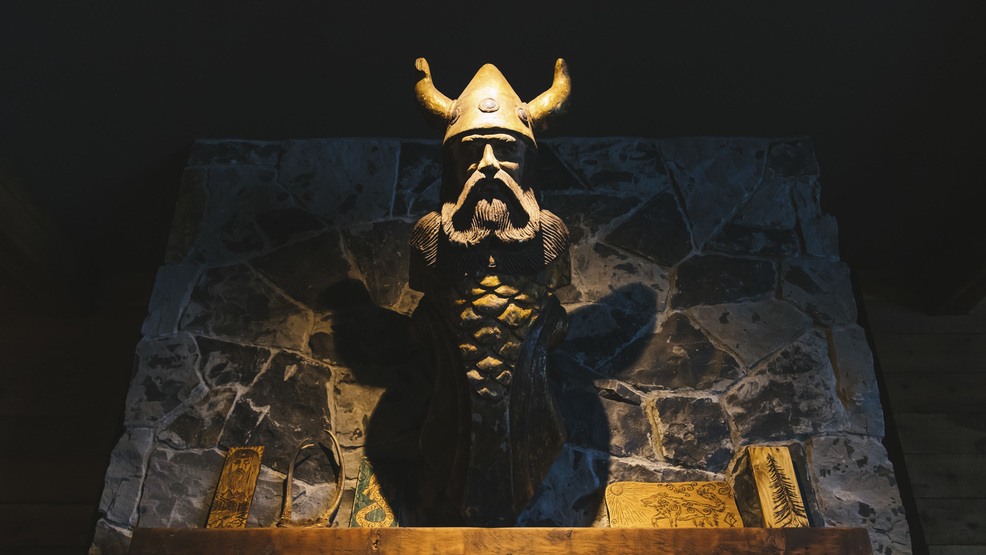 Skål! You might recall a few months ago when we wrote about this Nordic-inspired meadhall opening in Ballard. Well - it's open and it's freakin' awesome. Skål is a modern interpretation of what a Viking meadhall would be like today and they have a rotating selection of local and Scandinavian craft beer, cider, mead, wine, & aquavit cocktails. The full kitchen is inspired by the idea of a Viking butcher shop. You can find this lovely establishment at 5429 Ballard Ave NW (Image: Sunita Martini / Seattle Refined).
SEE MORE

There's something undeniably intriguing about Vikings and they are the inspiration for a red-hot bar right in the heart of Ballard.

"Skal is a viking inspired beer hall. It's a modern interpretation of a traditional mead hall," said owner Adam McQueen. "It's very beer focused in the back. We also serve aquavit, mead, wine and then also have a wonderful open kitchen in the front here. It's viking butcher shop inspired and is a very meat heavy menu."

But - Vegetarians, never fear! They do have meatless options for people with various food needs.

"Skal" means "cheers" in Norwegian and other Nordic languages so given Ballard's rich Nordic heritage, it's no surprise that this spot has quickly become a bonafide hit.

"It's very popular on television right now and I think it's something you can't really find in the U.S. right now. We did a lot of research as we put this place together and there aren't a lot of other viking/Nordic focused bars out there," said McQueen. "Especially out here in Ballard, I think people are attracted to the Scandanavian focus just because it's a place they can come and visit. They're proud of their heritage and they want to come in here like an Irish person would an Irish bar."

Be sure to watch the clip above for a full sneak peak of the new Ballard bar!