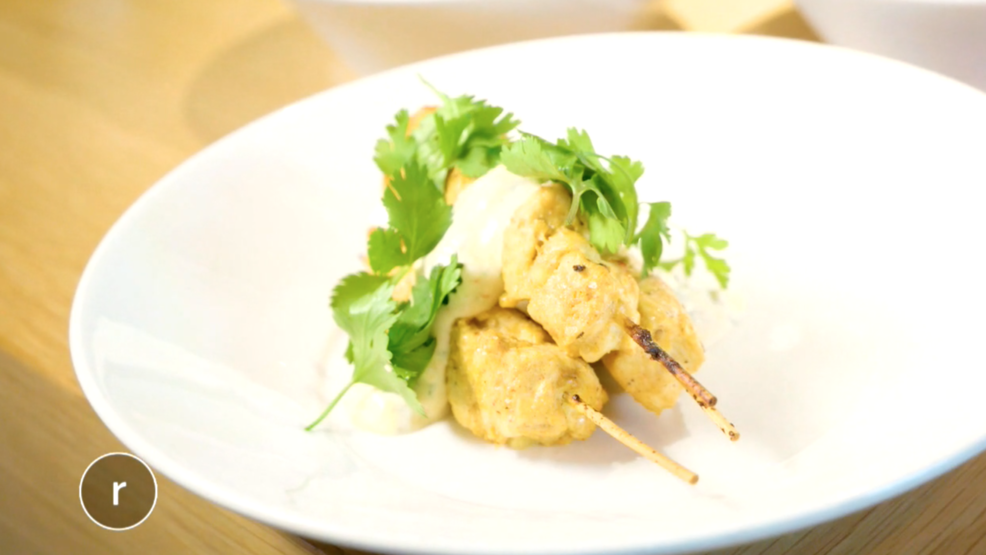 Stowell's cooking is all about keeping it simple and working to make his guests happy.
SEE MORE

Chef Ethan Stowell grew up in Seattle, kickstarting his culinary career working as the shake guy in an old drive-in. He worked through the ranks and established a name for himself here in his hometown as CEO and founder of Ethan Stowell Restaurants. His critically acclaimed group of restaurants blanket the city and serve up delicious, diverse food. Among these restaurants are Cortina, Tavolta, Staple & Fancy Mercantile, Ballard Pizza Company, as well as Goldfinch Tavern in the Four Seasons Hotel Seattle.

Stowell's cooking is all about keeping it simple and working to make his guests happy. His philosophy earned him the title of Food & Wine's Best New Chefs in America in 2008 and many nominations for the James Beard Award. Chef Stowell is also a member of the zoo's board of directors.

"I love being involved with the zoo. It's mostly for me about paying back...I think their mission on conservation is really good and it's a great place to go, and it's one of those gems of Seattle, where you have an in-city zoo and that much green space. It's awesome. It's great to have kids out there. It's great to have families running around. it's just a great place to be."

At Wildbites, you will find Chef Stowell in the Peacock Plaza, in front of the rhinos. He will be preparing chicken tikka marsala and grilled eggplant skewers, a classic Indian dish. While he's typically known for Italian food, Chef Stowell is excited about the opportunity to experiment with Indian flavors he loves but rarely gets to use in his restaurants.

Chef Ethan Stowell will be in the company of six other renowned chefs from the Seattle restaurant scene during this exclusive 21+ evening at Woodland Park Zoo. Tickets include the opportunity to try these specialty bites from each chef, plus two drink tickets to be redeemed with your choice of beer, wine, or specialty cocktail, and access to all zoo exhibits. All the animals will be out to join the party, plus ambassador animal encounters for those who want to get up close and personal with the residents of the zoo.

At the end of the evening, you can enjoy a bountiful bevy of delicious desserts and coffee all happening on the north meadow and cozy up in front of a fire-pit at the end of the night. Experience the zoo like never before.