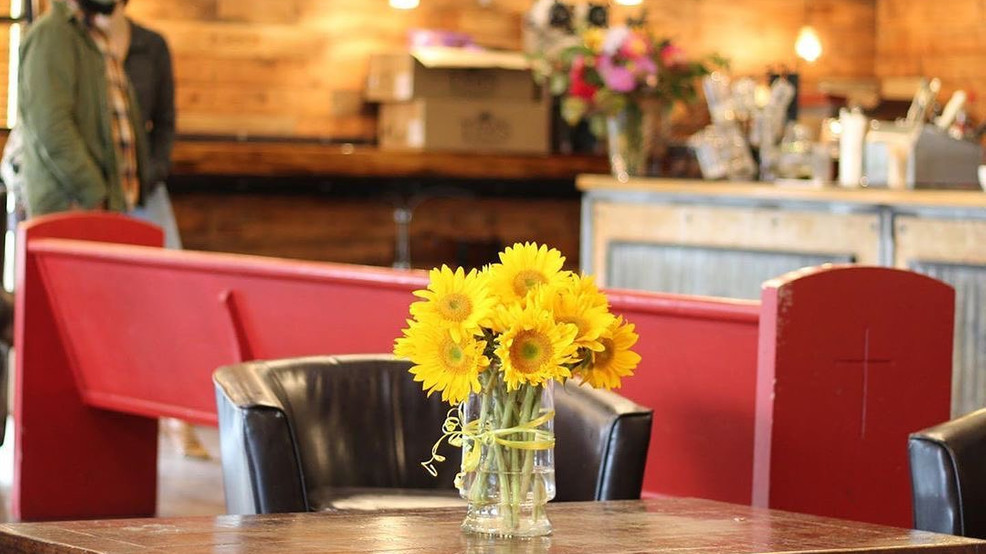 Black Coffee Northwest is more than just a cup of coffee. It’s a movement.

More specifically, it’s a grassroots, youth-driven initiative creating space in a Black-owned cafe and community hub in Shoreline. Co-owner DarNesha Weary has been an activist for the past 20 years, and Black Coffee Northwest offers a tangible home for that work.

“It’s important for kids to see representation," said Weary. "It's also important for them to know that they can do it. They can be a part of this.”

Black Coffee Northwest also hosts a barista training program for all kids interested in learning. If they set their sights on a particular coffee shop post-training? They'll be guided on how to research the business and get hired.

And it doesn’t stop at coffee. Teens attend city council meetings over Zoom, they learn about QuickBooks and insurance, host meetings, and even help write policies with school district board members. The impact on the community is far-reaching and direct.

“We see them improving confidence to speak up in their classrooms. We have kids that are writing race and bias policies for the school district now,” said Weary. “I could never find that as a young Black girl living out here and wanted to create that for the other kids so they have representation.”

Weary became active in the Shoreline community when she moved with her mother to the area from South Seattle. She described how challenging it was to go from a place surrounded by people who look like her to an area where she tried desperately to find community. Eventually, she learned how to navigate the systems to create that community. She spearheaded a Black student union at her high school in the ’90s and, 20 years ago, started the award-winning Northside Step Team. In 2018, that step team was featured in a visual album with Lizzo (yup, Lizzo!)

But opening a coffee shop was entirely new territory for Weary and her family. After the opportunity to purchase a turn-key operation from One Cup Coffee presented itself, they decided to go for it. They started with a small, grassroots team and a crowdfunding campaign. They took their team to Boon Boona Coffee in Renton for espresso tastings and coffee education.

“For me, as a business owner and as a coffee shop owner, the example I want to set for kids is that if we do the right thing, things just come together," she said. "If you have that intention behind it - it just works out."

But the night before they planned to open their doors, someone attacked the business in an attempted arson. The crime halted them in their tracks and opening day was postponed.

“The structural damage was small," said Weary. "The message was loud and clear.”

Thankfully, community has continued to show up and rally behind Black Coffee Northwest. The grand opening is now set for Saturday, October 17th. It will be the only Black-owned coffee shop in Shoreline, and visitors can expect a space open to everyone except systems of oppression.

“We want people to come in and know that we have done our best to make sure that we are giving back to this community and that we’re more than just a coffee space,” said Weary. “We want you to feel that coming in.”

Black Coffee Northwest conducted a soft opening this past weekend and their grand opening is set for this Saturday, October 17. There will be a voter registration event that day. The cafe is located at 16743 Aurora Ave N in Shoreline.