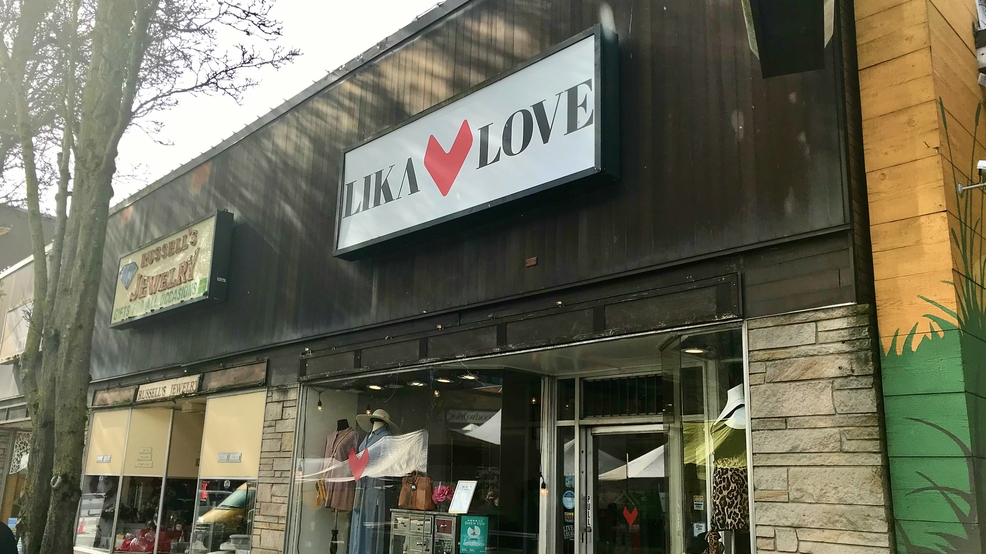 (Image: In the Heart)
SEE MORE

Shh!! There's a new speakeasy opening in West Seattle, and it's New Orleans-themed

It’s said for every prohibition created, so is an underground. This social paradox was most apparent during the 1920’s trend of the “speakeasy” – illicit, hidden drinking establishments that appeared during the Prohibition Era. A century later, the popularity of speakeasy bars has returned, and West Seattle is preparing to welcome their latest speakeasy, In the Heart, appropriately located in the heart of West Seattle in the Alaska Junction.

Scheduled to open in early April, “In the Heart” is owned by Malika Siddiq, who has created a New Orleans-inspired speakeasy filled with mysterious ambiance and 1920’s rebellion.

Some enticing menu items are the Rouggie Mousse of Duck Foie Gras and Cranberries and the Blackened Shrimp with roasted tomatoes and peppers, onions, and horseradish, just to name a few. Pair one of these savory dishes with a French inspired cocktail, like Brandy Crusta from 1850’s New Orleans, or a classic Hurricane from the 1940’s.

Siddiq began her proprietorship over six years ago, when she opened a pop-up women’s fashion boutique called Lika Love. The boutique began as a mobile shop in Seattle, where she brought fashion to the community. She operated the mobile boutique for nine months, but was unable to get a permit for the business so she opened a brick and mortar popup shop in West Seattle.

“We went from the truck to a popup store, and that was amazing,” said Siddiq. “Everyone loved it and it was so much fun. So when the storefront on the Junction opened, the neighborhood really encouraged us to move into that space.”

The space was so much larger than her original shop, Siddiq got creative in deciding how to utilize all the extra room.

“There was so much square footage, I had to figure out what we were going to do with all of it," she explained. “We took a thousand square feet and made it retail. After being in here for seven or eight months, my best friend suggested I turn the extra space into a bar. I thought that was a genius idea!”

Siddiq’s background includes several years in the restaurant industry, so she took the idea of a speakeasy and ran with it. Because speakeasies were historically located in dark backrooms or underground dens, the back room of Lika Love boutique was a perfect match for a drinking establishment designed to not draw attention from the outside.

Jazz and booze were a glamorous staple of the 1920’s in these clandestine speakeasies. Because serving alcohol was illegal, their locations were not advertised and admission was difficult to obtain. Also during this time in history, women weren't allowed to drink in public with men, so speakeasies became the first clubs to welcome them.

Fortunately, their modern day counterparts offer the charm of yesteryear without the illegality, and In the Heart doesn't just welcome women, they celebrate them. While Saddiq's new venture may only be accessible through a dark back alley, recreating a fictional historical experience of illicit drinking is part of what makes it enticing.

“The vibe of In the Heart is a comfortable place to hang out,” she said. “I want In the Heart to feel very relaxing, very chill - but also have a fun vibe; a place where you can just come and relax. My goal with anything is always customer service. Really taking care of people and putting the experts in place to take of our guests. It's our job to make sure that you understand what we offer and what makes us special.”

While modern-day speakeasies may be a bit more challenging to discover than an average bar, the juice is definitely worth the squeeze.

To receive updates about In the Heart and their grand opening celebration, follow them on Instagram at @intheheartbar.