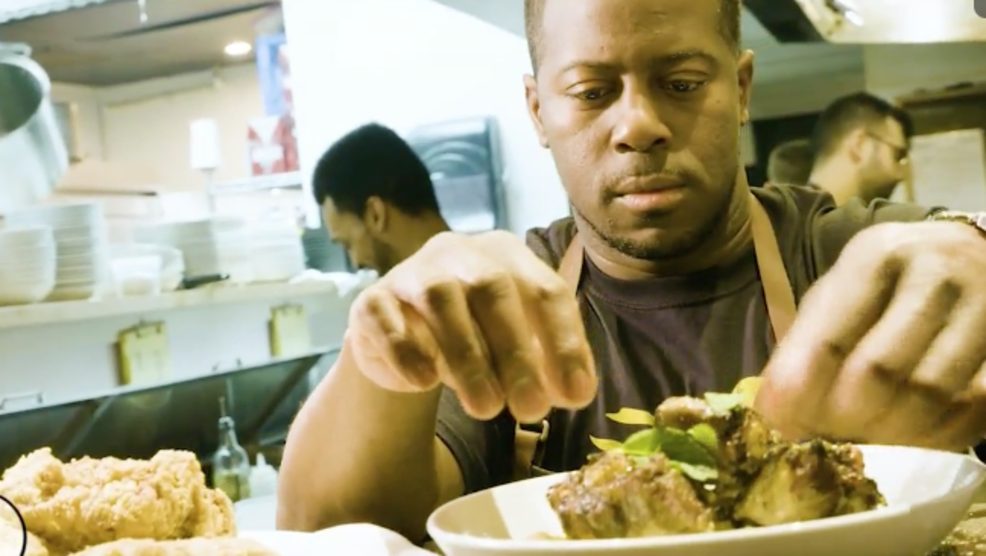 Congrats to Ravenna's neighborhood restaurant JuneBaby! It was named Best New Restaurant in the country at the 2018 James Beard Foundation’s annual awards ceremony in Chicago. Head chef Edouardo Jordan is the first African-American to get that award. Jordan was also named Best Chef in the Northwest for his first restaurant Salare.

Refined first met Edouardo Jordan earlier this year at JuneBaby and we knew it was something special.

Bill Addison from Eater travels the states to find the latest and greatest in restaurants. Here’s what he had to say about JuneBaby.

To glimpse the future of Southern cooking in America, look to the Pacific Northwest. Chef and owner Edouardo Jordan landed on 2016’s Best New Restaurants list with his modern American pleaser Salare. If Salare’s menu reads (and tastes) like a biography of Jordan’s impressive culinary career, with JuneBaby he reaches back to his Florida and Georgia roots, mapping out a survey of the region: Easy comforts like biscuits and pimento cheese segue to salads made with “swamp cabbage” (Sunshine State lingo for hearts of palm) and pickled strawberries, oxtails in consomme made from the meat’s poaching liquid, and chitterlings jeweled with carrots and rice. This is personal, scholarly cuisine, and it distinguishes Jordan as one of the country’s most accomplished and farseeing chefs devoted to Southern food.

Congrats again to the whole staff and crew!