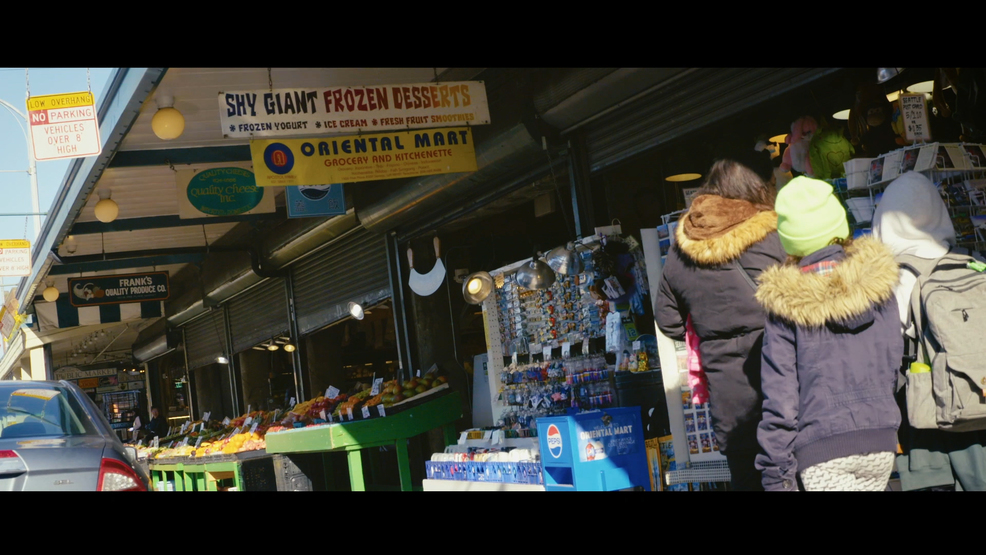 Seattle's Pike Place Market is home to a smorgasbord of amazing, one-of-a-kind shops and restaurants. In fact, the market's Oriental Mart just won an amazing honor from the James Beard Foundation. The combination Filipino grocery store/lunch counter was named a 2020 JBF America's Classics winner, recognizing "O Mart" as one of the best local eateries in the nation.

Rosas runs O Mart with the help of her sister Joy. The specialty Filipino grocery was opened by their mother in 1971. Years later, the lunch counter in the back started as an experiment by Rosas.

The menu at O Mart is fluid. Rosas decides what to cook based on what's fresh at Pike Place Market, and sometimes takes special requests from regulars. Homestyle Filipino adobo, fried noodles, longanisa sausage and their signature salmon sinigang soup are customer favorites, but ultimately Rosas is the cook. And the boss.

"This is not Burger King. You don't get it your way. You get it my way," reads a sign on the wall. But, it's said with a smile.

If you stop by for lunch and don't know what to get, Rosas says to order the "Trust Me" plate, and she'll hook you up with something tasty. The James Beard Foundation knows a thing or two about food so if they trust her, you probably should too.

"This award, I dedicate it to my father," said Rosas. "He taught me to cook. This award is for him.”

To see Leila make her signature salmon sinigang, watch the video above.