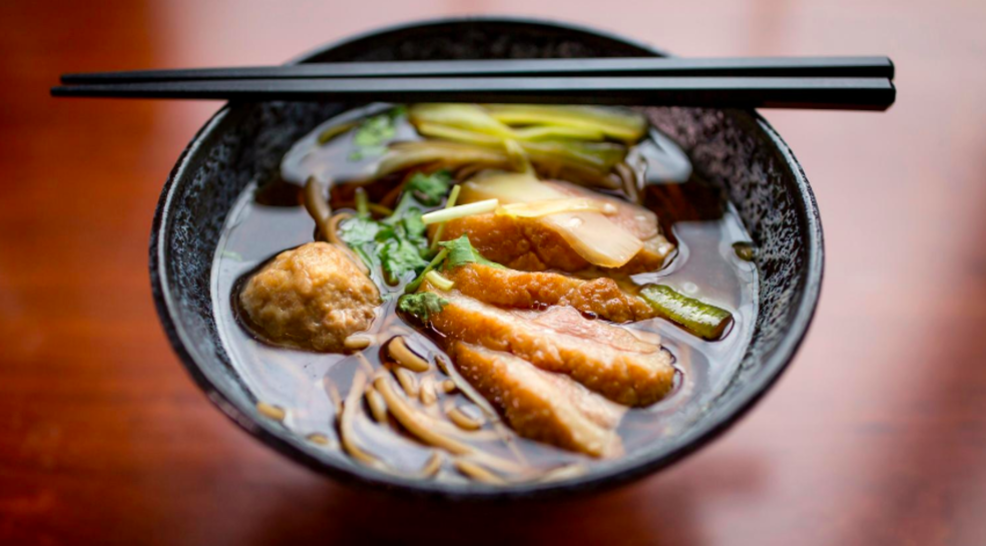 Seattle is the 8th Best Foodie City in the U.S.

According to a study by Wallethub, Seattle was named as the eighth best foodie city in the U.S.

To determine the best and cheapest local foodie scenes, WalletHub compared more than 180 of the largest U.S. cities across 30 key metrics. The data set ranges from affordability and accessibility of high-quality restaurants to food festivals per capita to craft breweries and wineries per capita.

Here's how Seattle stacked up:

So where are you going for lunch? Learn more on Wallethubs website.