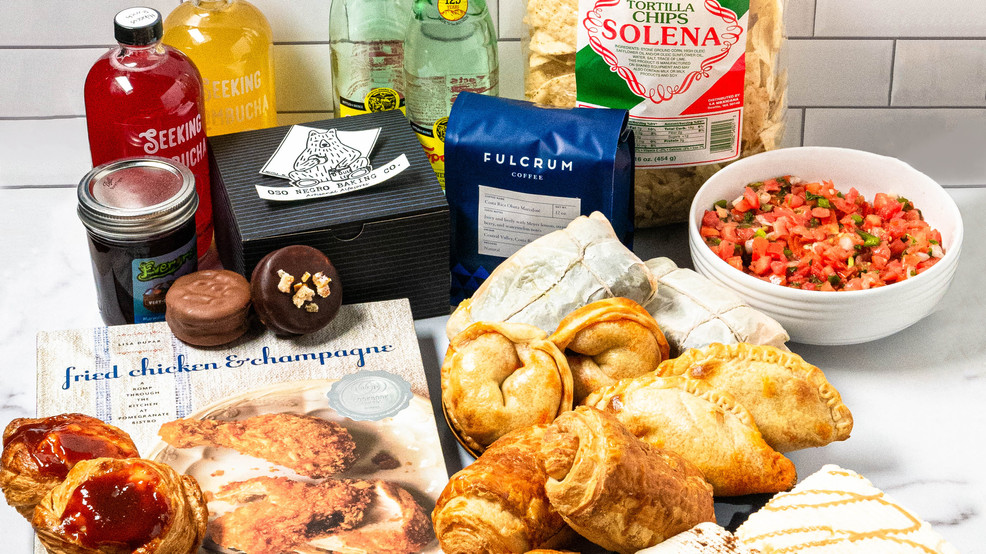 Savor Seattle is back at it again with a new food box — this time in celebration of Hispanic Heritage Month, which officially begins on Sept. 15.

The Hispanic Heritage Box will include items like alfajores, pasteles and chorizo empanadas from 10 local Hispanic and Latinx-owned businesses and chefs, as well as a copy of the cookbook, "Fried Chicken & Champagne," signed by chef Lisa Dupar of Pomegranate Bistro in Redmond.

Toward the end of March, Savor Seattle launched its Iconic Market Box featuring products from Pike Place Market businesses and restaurants. And in June, the food-tour company debuted its Seattle Solidarity Box in support of Black-owned businesses in the city. Sales from the Solidarity Box allowed Savor Seattle to donate more than $10,000 to Black Lives Matter Seattle-King County, as well as more than $110,000 in direct sales to the Black-owned businesses with items featured.

Angela Shen, Savor Seattle's founder and CEO, said $5 from each Hispanic Heritage Box sold will go toward CASA Latina, a nonprofit that supports Latino immigrants through education, employment and community.

"Our work with the Seattle Solidarity Box really inspired us," Shen said, where $5 from each box was also donated. "With the Hispanic Heritage Box, we are continuing to amplifying underrepresented voices in Seattle's small business food community."

Deliveries of the Hispanic Heritage Box will be made on Wednesday, Sept. 16 and Sept. 23. The box can be ordered online for $149.99.