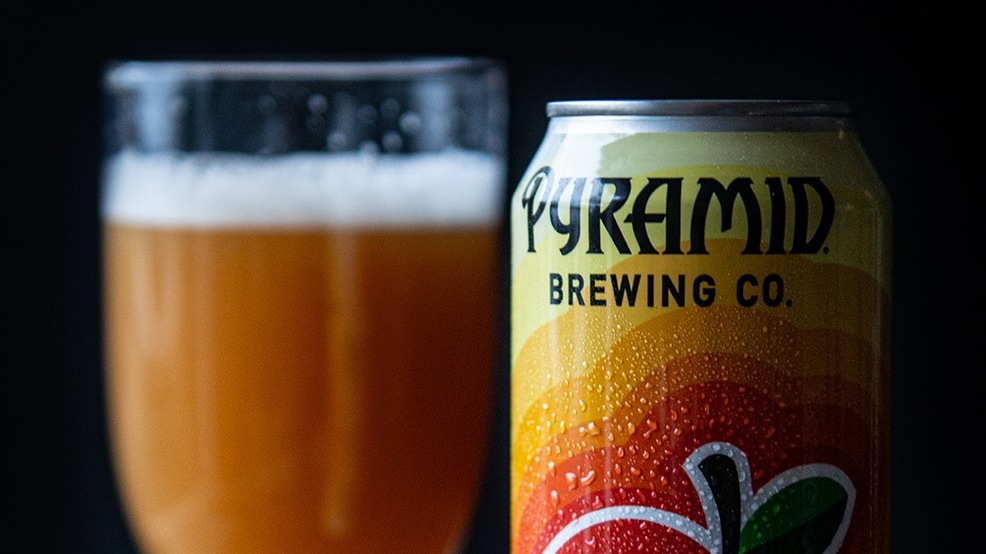 Yes, you read it right. Our very own Pyramid Brewery just took home a bronze medal at the annual 2020 Best of Craft Beer Awards in Bend, Oregon earlier this month, specifically in the Fruit Wheat Beer category. Apricot Ale is Pyramid's most awarded beer, and this is the beer's second award within the last six month (it previously won Double Gold in SIP Northwest's Best of Northwest Beer Competition).

Apricot Ale has been on the shelves since 1994, and from the start, has been stealing the limelight. Being awarded this medal in Flagship February makes it all a little bit more special! Flagship February is the month-long celebration and appreciation of the beers that paved the way for the current craft beer market.

You can visit Pyramid Alehouse Restaurant at 1201 1st Ave S, Seattle, WA 98134 right across the street from T-Mobile Park.