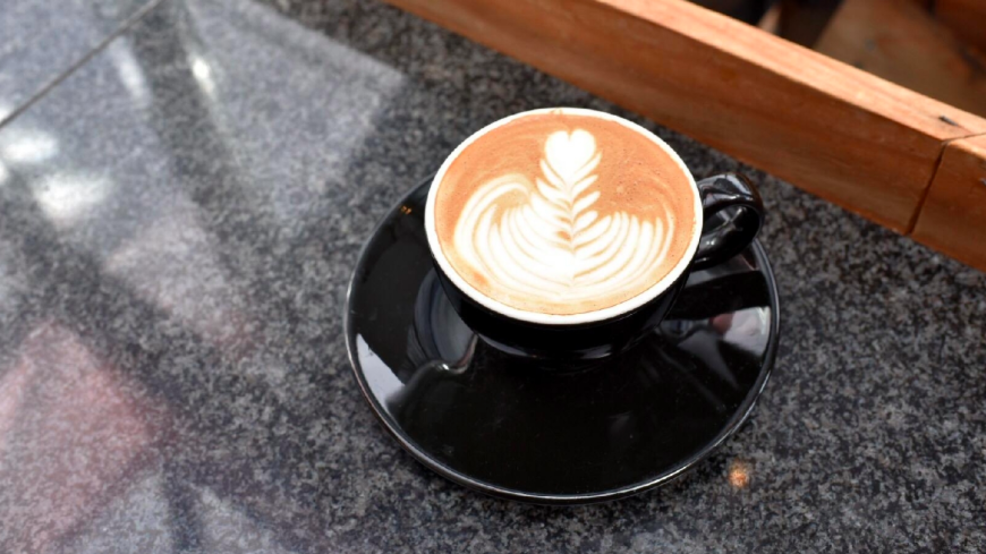 Hannyatou. You might know Mutsuko Soma and her acclaimed soba restaurant Kamonegi. Well she just opened a new spot with only 20 seats, seven at the bar with 13 tables. According to Food & Wine, Soma modeled this new spot after a Japanese Liquor Store. Honnayatou will offer about 20 different sakes and a short menu of fermentation-focused food.

Thai Kitchen Bird Pepper. This new Thai spot is now open in Bellevue Square next to Ruth's Chris Steak House! According to DowntownBellevue.com, the menu has small plates, soups, salads and entrees with all the Thai favorites.

The Phoenecia. Alki Beach got a some bad news a few months ago when the local treasure closed their doors. BUT! They are re-opening later this summer, still in West Seattle, but this time in the Alaska Junction! They are occupying Alchemy, which just closed their doors. Read the full story on Westside Seattle.

Dough Zone Dumpling Zone. This locally owned Chinese chainlet is opening two locations, one in Seattle and one in Kirkland! According to Eater, the Seattle location will open this summer at 9th and Pine, taking over the recently closed Sansei Seafood and Sushi Bar. In Kirkand, Dough Zone will be opening in late 2019.

45th Stop N Shop Poke Bar. This beloved Poke spot in Wallingford has opened a second location in South Lake Union near Whole Foods Market. The menu is the same with addition edamame kimchi. According to The Stranger, beer, wine, sake and kombucha on tap will also be available.

Baker's. This new high-end cocktail bar will have high-end classic drinks, snacks with Northwest flavors and will have an intimate vibe Eater reports. The menu will feature salads, tartines, charcuterie, oysters and other small plates.

Cactus Southwest Kitchen + Bar. The Seattle based southwestern restaurant has moved down south and opened doors in Tacoma! The restaurant is located at the base of Madison 25, the new retail-residential building next door to Metropolitan Market reports The News Tribune.

Ben Paris. We recently went and visited Ben Paris located in the State Hotel! Not only is it a beautiful space but the menu is fabulous. Think avocado toast, tuna confit on toast, fried chicken, grain bowls and more!

Il Nido. This Alki Beach restaurant is one of the most anticipated openings of 2019 reports Eater. The iconic building, built in 1904, was restored after a 2009 fire and is the new home of Mike Easton’s upcoming Italian restaurant Il Nido. Easton has another popular restaurant in Pioneer Square, Il Corvo, so we are putting our bets that the menu will be delicious.

Molly Moons. The delicious ice creamery is opening up a walk-up location in Bellevue Downtown Park. The 200-square foot walk up scoop shop will feature the full Molly Moon's menu of always and seasonal flavors in cones and cups as well Molly's favorite sundae and pints.

Hearth. A new restaurant and bar is opening June 5th in downtown Kirkland and will feature a seasonal menu with reimagine dishes, brought to life through open-fire cooking. Hearth will be located at the Heathman Hotel.

Crow. This Queen Anne staple is closing their doors in late June after 15 years of business reports The Stranger.