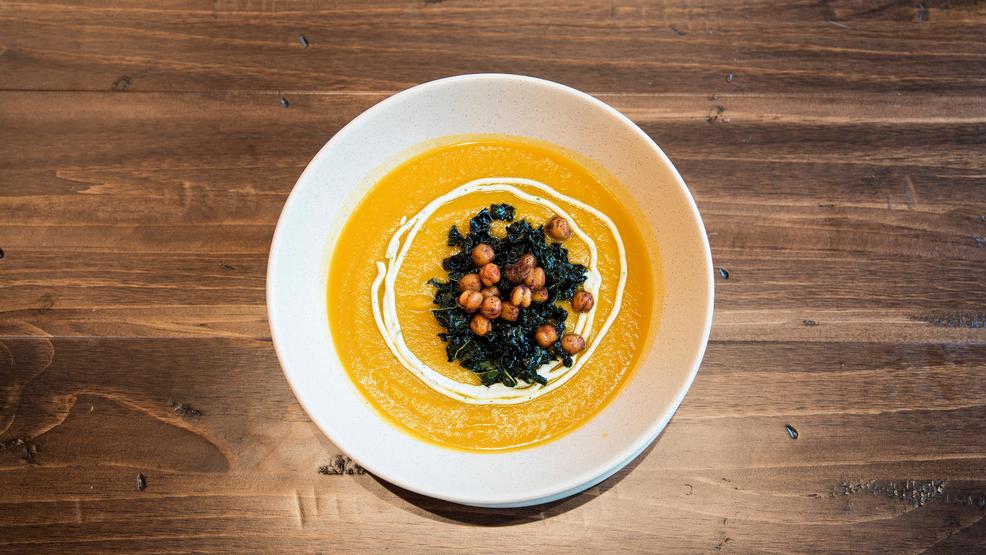 Petite Galette. This new creperie opened up last month in Capitol Hill's Chophouse Row. Sara Naftaly partnered with Tallulah Anderson on the creperie which specializes in savory buckwheat crepes, "classic" sweet crepes and fresh juices. Naftaly also bakes for Amandine, which is next door in Chophouse Row, according the Capitol Hill Blog.

Duke's Chowder House. The South Lake Union Duke's is moving! They are moving two blocks up the road.

Lao Bar. Lao Bar just opened in Capitol Hill and will focus on cuisine from Laos. Carrie Bowen moved from Vientiane, Laos 30 years ago with her family who are helping her open this restaurant, says Seattle Magazine. Laos cuisine is similar to its bordering countries, Thailand and Vietnam.

Wa'z. Chef Hiro Tawara, who is known for his work at Shiro's and Sushi Kappo Tamura, is opening up a new Japanese restaurant in Belltown. According to Eater, Wa'z will focus on the "country's elegant, seasonally shifting prix fixe meals known as kaiseki." Wa'z is set to open up this month.

Poquitos. This Cap Hill fav just opened their second restaurant at the Junction in Bothell. Poquitos menu features local meats and produce while still honoring the culinary traditions of Mexico.

Claret. Heavy Restaurant Group is opening Claret's tenth location in Wallingford next month! The new wine bar will share space with Thackeray Kitcehn and Bar. The global wine bar will feature 200 wines by the bottle, 50 wines by the glass and half0glass 'duos' of every varietal offered on the glass pour menu.

District One Saigon. This new Vietnamese restaurant just opened its doors in Redmond! The restaurant and bar is now open and features a collection of Vietnamese street food, traditional dishes and entrees with culinary influeces from French, Chinese, Indian, and other Southeast Asian countries.

Sun Liquor. The Capitol Hill staple has been put up for sale, bar name not included! The owners have closed both their Pike Street Bar and Distillery and their Summit Ave lounge to focus on moving their brand into wholesale business, says Eater. Goodbye, Sun Liquor! You will surely be missed.

Crooked Nail. This Ballard pub closed its doors after serving up the neighborhood for about a year. According to Eater, the Crooked Nail barely outlasted the bar before it, Chase Lounge. Up next is a business called Corner Shot from Kacy Fitch, who co-founded the Zig Zag Cafe in Pike Place Market.

Amante. Amante Pizza on E Olive Way is closing it's doors and reopening as a retail marijuana shop. For now you can get your Amante fix from their 10th Ave E location.

Jones Brothers & Co. This Ballard eatery has closed its doors in Ballard, reports Eater. No real reasons have been reported, but it appeared to start slowly closing its doors in early March.