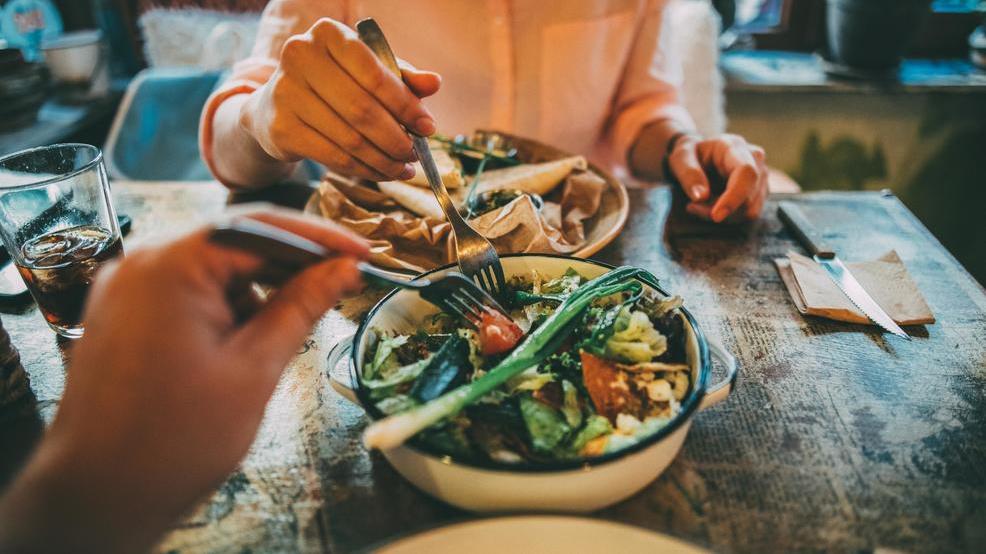 Lots of good stuff coming to town while we say goodbye to some neighborhood favorites as well. (Image: Getty Images).
SEE MORE

Koa. Ever heard of Morsel? Owner Kekoa Chin-Hidanocan has expended his expertise to Hawaiian-inspired Koa. At Koa, Chin-Hidanocan will be serving his "favorite meals and coffee," which includes comfort foods like Japanese curries!

Taneda. Did you know Seattle had its own sushi dream team? Neither did we but if you're a sushi-lover, you're going to love this opening. Hideaki Taneda, one of the sushi dream team members, opened his namesake Taneda in Capitol Hill, and promises a unique experience. Taneda will offer the Kaiseki dining experience, which is the "traditional multi-course cuisine" rooted in the Japanese Tea Ceremony, Sado. Taneda offers quality dishes such as Sashimi, Sushi from Japanese white fish, sushi Shiki (Hokkaido sea urchin and sushi of the day), and more!

Lassi & Spice. If you're a Seattleite through and through, but also love venturing out, Lassi & Spice wants you to experience Seattle's cafe culture mixed with Indian cuisine. This cross-cultural spot specializes in lassis (Indian smoothies) with flavors like mango, pistachio, blueberry, and more. They also serve stovetop chai, coffee, fresh pastries, samoas, and more. They've even got a mobile order system up and running for those on the go!

Chi Mac. Chi Mac will be opening a new location over in Bellevue, expanding it's reach beyond the University District. For those who've never heard of Chi Mac, the name itself let's you know what they're about. Chi Mac is a combination of "Chi" from the English word "Chicken" and "Mac" from the Korean word "maekju" (Beer in Korean). Chi Mac is describes as "the experience of eating distinctively crunchy, sweet, spicy, salty, and tangy Korean fried chicken." Clearly, Chi Mac is an entire fusion experience you will need to try.

Luosifen. New to the International District, Luosifen is named after a specialized Chinese noodle dish hailing from Liuzhou in Guangxi, southern China. You can choose from their signature bowl of noodles and add whatever toppings catch your fancy. They also side dishes (Beef Brisket, Bok Choy platter, etc.), rice dishes (Pork Bowl, Vegetarian Rice Bowl, etc.), appetizers, and milk tea! Now that sounds like there's a little something for everybody!

Ben Paris Keep your eyes on the corner of 2nd and Pike, because Ben Paris will be opening in late March! Named after an affluent, original occupant of the building, Ben Paris will be bringing American cuisine with an exciting new twist.Think Fried Chicken with Five Sides, Duck Confit Crepes, freshly baked pastries and more! The leaders of this restaurant hope to source quality ingredients from Pike Place Market itself, and deliver an amazing neighborhood experience.

Thackeray. The owners of Thackeray gave their final goodbyes during Sunday brunch on March 3rd. After three years of delicious lunch, dinner, and brunch dishes, Thackeray will be making way for Fiasco, which is set to serve Italian cuisine. Luckily, the wine bar in Thackeray will be staying, and will come back when Fiasco opens.

Old Ballard Liquor Co. This Scandinavian bar came to us back in 2013, and two weeks ago they said goodbye. Over the years, Old Ballard Liquor Co. has gone from craft distillery to craft distillery with Nordic food, and then morphing more into a cafe offering her signature drinks and traditional foods. For owner, it was just as much of an emotional ride as it was for the Ballard Community. Owner Lexi is onto bigger and better things, though, with plans of a Scandinavian bar Skal in Ballard.