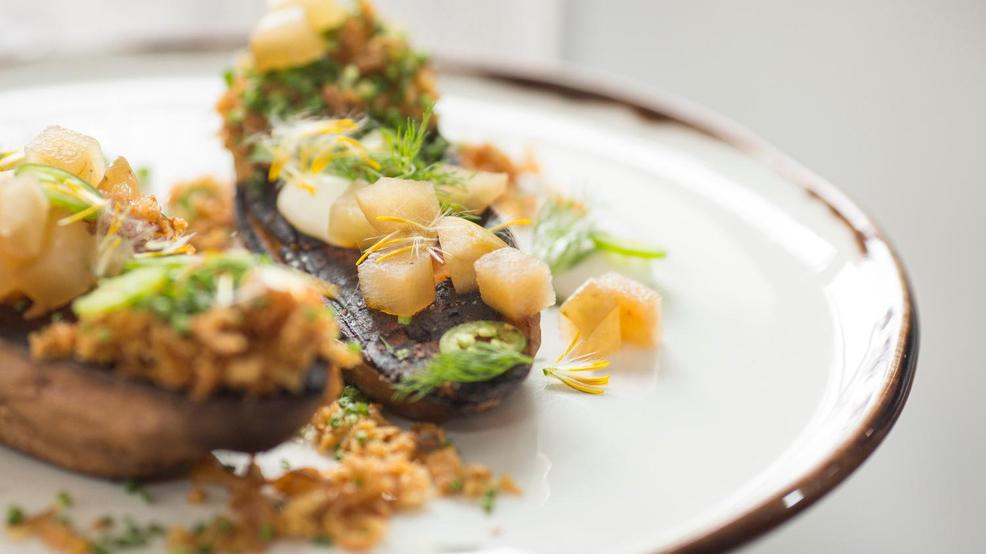 SEATTLE -- Who has the taller mountain? Who has the best coffee? Whose I-405 is more congested? Which soccer team has the most trophies?

Seattle and Portland have had a "sibling rivalry" for centuries, but when it comes to being the best "foodie" town in America? Portland has the edge, according to a new study by WalletHub.

In fact, Portland ranked as the top "Foodie" city in the nation in their study. Seattle came in at a still-respectable No. 8.

“Authentic” foodies, according to experts , not only crave new and different flavors but also savor the exploratory experience of eating, learning and discovering food, WalletHub said.

To determine the best and cheapest foodie scenes, WalletHub compared more than 180 U.S. cities across 29 key indicators of foodie-friendliness, the agency said.

Their research scored each city on criteria ranging from cost of groceries to affordability and accessibility of high-quality restaurants to food festivals per capita.

But Portland pulled away with better cores on affordable, high quality restaurants, number of farmers markets per capita and number of food establishments for capita.

So Portland may have won this one but whose mountain is still taller?