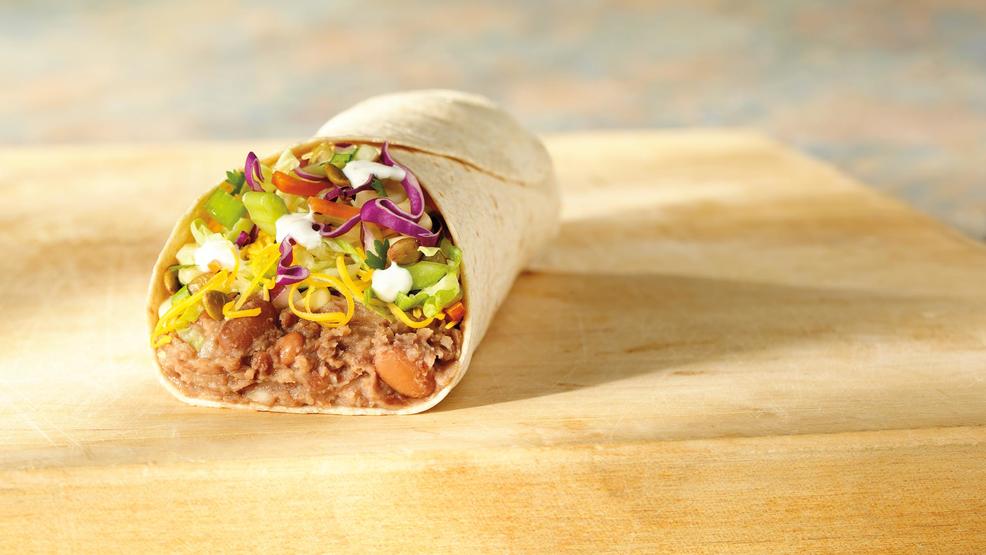 Time to taco-bout Taco Time, a PNW staple since the 1960s

Fast and fresh Mexican fare, featuring locally grown ingredients. For this family owned business, it's been THE recipe for success since the '60s.

"Our great-grandfather started our company in 1962," explained Robby Tonkin. "He was a restaurateur, [it] was something he did later in life. The first restaurant was in White Center, and now we have 79 restaurants here in Western Washington."

Cousins Robby and Chris Tonkin are the fourth generation to be part of the Taco Time NW team. But it was Frank Tonkin who started it all.

"It's been told a couple different ways over the years," said Chris. "I think it was a cash register salesman or milkman came to him and said 'Hey there’s this great concept called Taco Time, up-and-coming, you should really go check it out. He went there, and he bought part of that company."

One of those early menus lists the price for "tacos" at 0.34 cents apiece, and features the classic slogan, "Any Time is Taco Time."

Many of their original menu items, like the TOP SECRET Hot Sauce, are still offered today.

"I think we have had a crazy or fanatical commitment to the highest quality food," said Robby. "Then, as fanatical as we are about food, we're that much more fanatical about great people."

"They really love all the care that we put into our food," added Chris. "We're bringing whole ingredients in, prepping it fresh every single day, sourcing from Washington state as much as we possibly can. And I think it shows in the way it tastes."

As a matter of fact, the prestigious publication 'Food and Wine' recently recognized them.

"They said that our Crisp Burritos, Mexi-Fries, Ranch Dressing and Hot Sauce is just to die for," said Chris.

"I usually come because they have the Mini Meals, so I usually eat the Soft Taco, but I have to say the Crisp Bean Burritos are really good," said customer Jean Lo.

Speaking of some of their famous food, we had to bring up a couple tasty (and highly controversial) subjects ~wink wink~.

"They are magic!" said Robby.

"[You] can't call them tater tots," said Chris. "The seasoning makes the difference."

And then there's the highly addictive secret hot sauce - what is in it?!?

While some things have stayed the same, the company has made some updates over the years, like at their Totem Lake location.

"This one was our first drive-thru restaurant in 1978," explained Robby. "Chris’ father, my father, my mom, our grandfather all opened the restaurant and we just remodeled [it] after 41 years and it has our new finishes. We have a shed roof, represents kind of a marketplace Northwest look."

It's not just about the great grub. Taco Time is also committed to encouraging healthy eating in the community. In fact, they sponsor the Taco Time Cycling Team.

"A healthy lifestyle, it goes well with our brand and what we believe in," said Chris. "It has been a wonderful partnership, I love seeing the cyclist out on the road wearing the Taco Time uniform and jersey. We get a lot of comments about it."

They may be known for their amazing food, but they say that thing that sets them apart is actually something else.

"That’s really what keeps us going - is the relationships with folks that we work with, with our guests, and other family members, so it's really all about the people," said Chris.