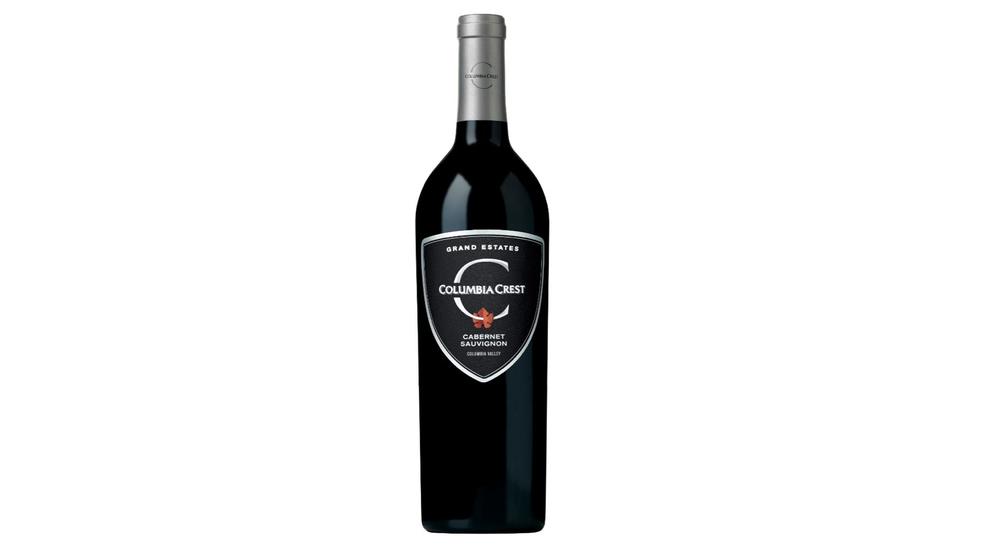 It's the most wonderful day of the year: National Cabernet Day!

What better way celebrate than with a few glasses (or bottleswe don’t judge) of vino? Madeline Puckette of Wine Folly shares a few of her favorite cabernet offerings from Columbia Crest:

Grand Estates wines are artisan crafted wines that offer luscious, balanced, and distinctive fruit flavors. This bold style Cabernet Sauvignon displays great complexity and structure. There are aromas of dark berry fruits and plum on the nose with chocolate and vanilla on the palate. This wine pairs well with beef tenderloin or hearty pasta.

The Horse Heaven Hills or “H3” wines are made from fruit exclusively grown in the Horse Heaven Hills appellation and showcase the unique terroir of the growing region. This bold Cabernet opens with flavors of black cherries and blackberries with a touch of currants and vanilla, complemented by earth and mineral notes. Deep berry flavors lead to a soft tannin cocoa finish, pairing excellently with pasta bolognese, beef pot roast, and strong cheeses.

In 2009, Columbia Crest’s 2005 Reserve Cabernet Sauvignon became the first wine from Washington to be named Wine Spectator’s No. 1 Wine in the World and fill the top spot in Wine Spectator’s annual Top 100 wines of the world ranking. The wine delivers an enticing bouquet of graphite, blueberries, and caramel, with balanced flavors, a silky palate, and a lingering, seductive finish.

Year after year, Columbia Crest maintains its commitment to quality, heritage, and innovation in grape growing and winemaking to craft exceptional wines. From the vineyard to the glass, Columbia Crest wines are an extraordinary expression of craftsmanship. Learn more and shop your favorites at www.columbiacrest.com.

About Madeline Puckette: Madeline, a certified sommelier and wine expert, co-founded Wine Folly in hopes of educating those with interest in wine, no matter their comfort level. The site has since received awards for its helpful infographics, writing, and videos about wine. In 2015, Puckette launched their first book, Wine Folly: The Essential Guide to Wine, which rose to the New York Times Bestsellers list and was listed as an Amazon Top Cookbook of 2015. This fall, Madeline Puckette is launching Winy Folly’s second book, Wine Folly: Magnum Edition. Additionally, Madeline is featured in the documentary film, Somm: Into The Bottle, and Somm III (out this fall).