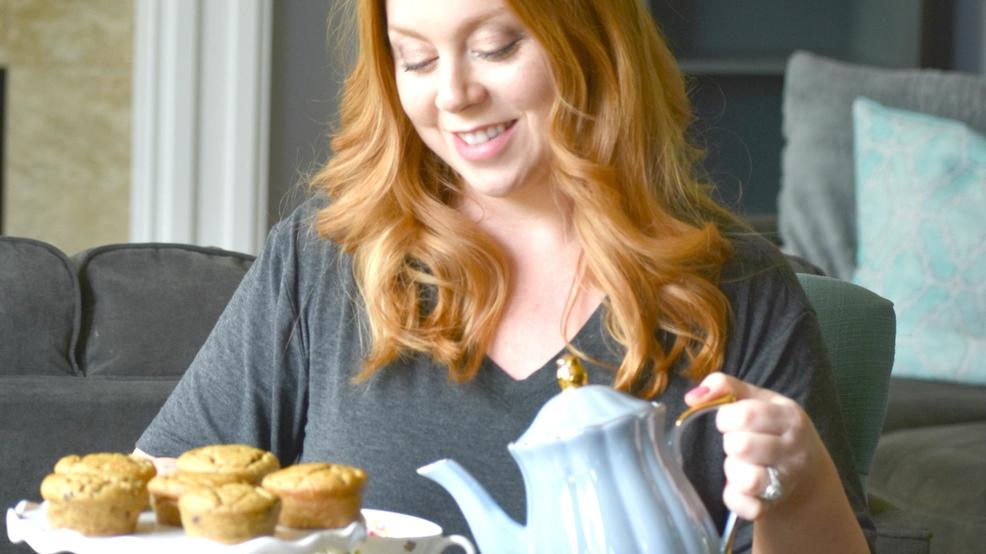 In Defense of Being Gluten-Free

When I first went gluten-free back in 2011, no one had ever heard of it. Even the doctors were unsure of this. When I told friends and family I was gluten-free, it ended up turning into an educational class where I had to teach everyone about this new lifestyle.

Now, when I go to a restaurant and tell them I am gluten-free, the majority of the time they understand what this means. Furthermore, the amount of food available at the store is unparalleled in comparison to the one loaf of cardboard that I could buy in 2011.

But as far as we have come, I honestly now feel that since so many people eating gluten-free now who are not celiac or have a diagnosed allergy, people are not taking it as seriously as they should. It's turned into a fad diet in some eyes.

This is infuriating and frustrating for those who are severely allergic or suffering from celiac disease.

Wheat allergy sufferers are estimated by the Washington Post to be about six percent of the U.S. population. In fact, according to the NDP Group approximately one in four consumers think going gluten-free is good for everyone, and about 11 percent of U.S. households eat gluten free.

I have heard and read from many places that the majority of those who are suffering from celiac disease and gluten intolerance are living undiagnosed. I was one of those people for 26 years.

This means going gluten-free is easier than ever, and I have been fortunate enough to watch this transformation. It is truly incredible how something we have considered a health food for so long can be a poison to others. Even the majority of restaurants are now offering a gluten-free menu! This was a huge deal to me - I could now eat out on a more regular basis.

But...many aren't taking precautions to avoid cross contamination in the kitchen, or educating their servers about serving to those with severe allergies. Because of this - I have literally walked out of restaurants because I simply can't take the risk. This is my health, my life.

Since there are so many people now eating gluten-free without an allergy, I can often get attitude and eye rolls from servers. They may even say, “Can’t you have just a little?”

Nope, sorry. Not even just a little.

But all is not lost. Some restaurants are now asking the question outright - “Is this an allergy?” And that is exactly what I want to hear. Those who aren't allergic usually don't care about the extra cleanup and precautions, since there is no reaction from cross-contamination. But when there is an allergy, those precautions literally save lives.

Then there are the co-workers and ignorant family members or friends who poke fun at being gluten-free. They are often the ones who I think would benefit from the diet the most! When I first went gluten-free the jokes didn’t bother me as much.

Seven years in and I am done with them. If you joke about my disease and allergy, then expect to get put in your place. For that reason people don’t bother me. However, my husband is gluten-free by choice and not because of an allergy. He suffers from arthritis and has struggled with weight balance for his entire life. He likes the way he feels being gluten-free, but he gets a really hard time at work.

People will make comments like, “You don’t feel good because you need more gluten,” or constantly offer him food that they know he can’t eat. It doesn’t bother him too much, but it makes me cringe. Making fun of diseases, allergies, or lifestyle choices is absolutely rude - don’t be that person.

Of course, you come across the people who are gluten-free from time to time because they think they are eating healthier if it is gluten-free, which is simply not the case. Just because something is labeled gluten-free does not make it any healthier. Plus, you must truly be 100 percent gluten-free all the time to reap the benefits.

I feel like I have personally reached a place in my life where I am not defending the diet anymore. Instead, I consider myself more of an educator - and that would be my advice to others too. If you're g-free stop defending it, and educate others instead. If you are not gluten free, then please be kind.