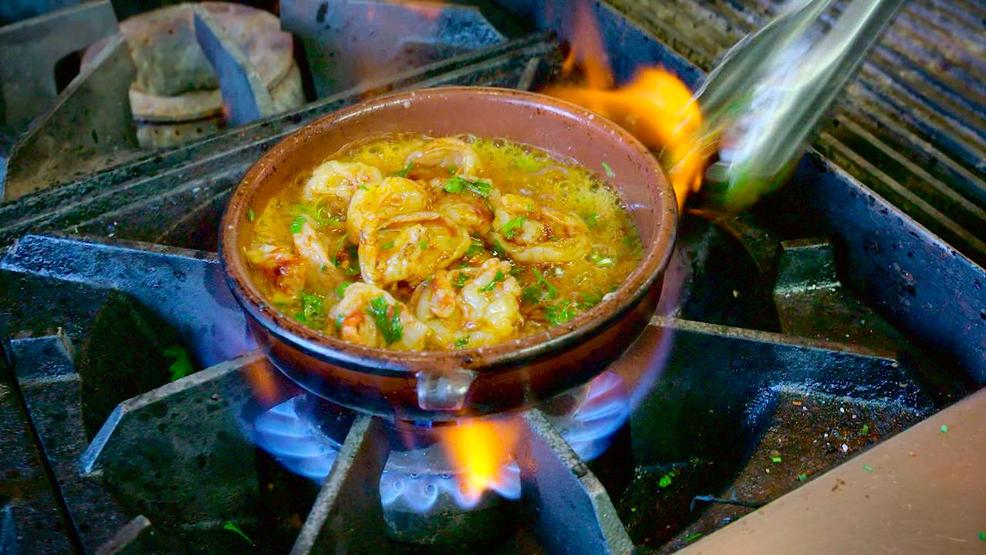 We found the Columbia Gorge's hidden gem. And, it's delicious

Giant fan blades spin gracefully in the afternoon sun, casting restless shadows on the gleaming golden meadows surrounding the Columbia River Gorge. Cattle graze lazily near the bases of the sporadically placed wind turbines. Here, cows look like ants and turbines look like rows of pinwheels, in comparison to the hugeness of this Eastern Washington grassland.

Nestled right in the middle of this bounty of natural beauty is Goldendale, WA. About 3,500 people live in this tiny rural oasis, and its Main St. is home to all of the usual cafes, bars, shops you'd expect to find in small town America.

"It's an anomaly, it really is" said Fisse Davis, a regular of the Glass Onion. "It's been here ten years and I would say its the lifeblood of Goldendale. The food is great, I've never had a bad meal."

David lives a few miles outside of Goldendale, but manager Tracie Johnson says out-of-towners love the restaurant too.

And the ratings on TripAvisor back it up.

...just to name a few. Menu offerings are tailored to what's in season at local farms, and includes steaks, fresh veggies, gourmet pasta and Pacific-caught seafood.

Chef John Nichols runs the kitchen and says one of his favorite dishes is the Crispy Cauliflower appetizer. The veggie is deep-fried and drizzled with a sweet and spicy Asian-inspired sauce. It tastes like the best general Tsao's Chicken you've had in your life, except its a vegetable. Delicious!

The Glass Onion Restaurant is open Wed-Sat and reservations are recommended.