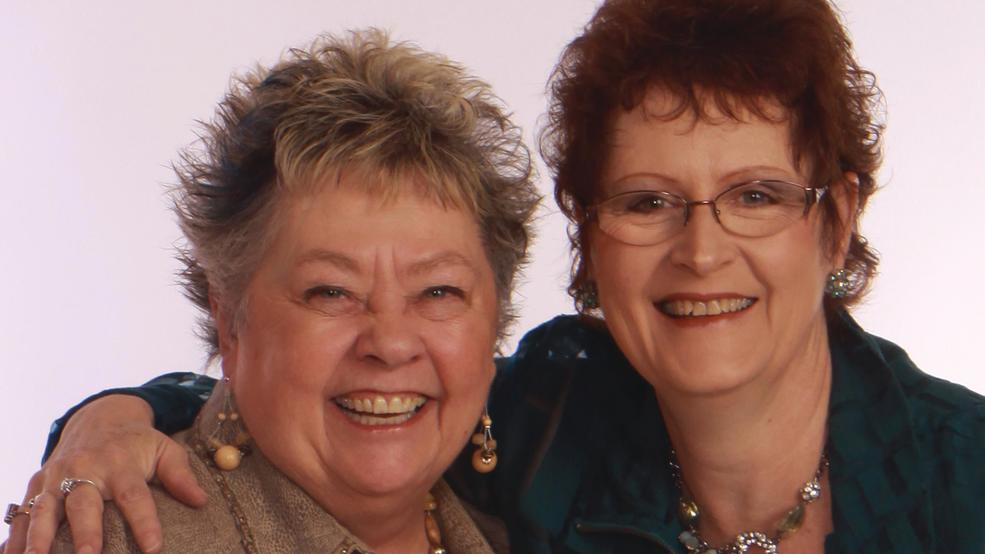 They may have 40+ grandkids between them, but you won't catch these grandmas resting in rocking chairs anytime soon. It started simply enough.

"We wanted the grandkids to have something that wasn't pure sugar," said Vines-Haines. "It was great for their teeth and we wouldn't feel guilty sending them home after we filled them up."

The two friends began experimenting with xylitol, a sweetener found in birch trees - and here's the big bonus - it's not bad for your teeth.

"Within a week, we knew we had a million-dollar idea, no question," recalls Vines-Haines. "Within a month, we were starting to be in 25 different stores. It happened fast."

Part of the charm is the candy's unique look. Instead of round shapes, the candy looks like ice chips.

"We poured it out like peanut brittle and broke it," laughs Clary. In fact, they used a hammer!

Then came the call that changed their lives. It was the hit ABC show Shark Tank, inviting them to audition.

And when the dust settled, the sharks offered them a deal!

"So that was pretty phenomenal," Clary beams. But the grannies didn't sign! Turns out, contestants get a little more time to think it over.

"Not having to give them 40 cents out of every dollar is exciting," smiles Vine-Haines.

Today, the grannies run a high-tech candy factory. Ingredients are combined in large pots. Then, the mixture is poured out and it hardens. It cures, and then the candy is broken into chips by machine. Finally, the candy is packaged.

The grannies are making a "mint" - Ice Chips Candy is sold all over the country!

"Our first year, after Shark Tank, including Shark Tank, we hit a million and now we're up to over $3.5 million," says Clary.

"We have 24 flavors now," says Vines-Haines with pride.

Life is sweet for the ice chip grannies.

"At this age you don't have so many options so you just make sure you press on and get it right," states Clary.