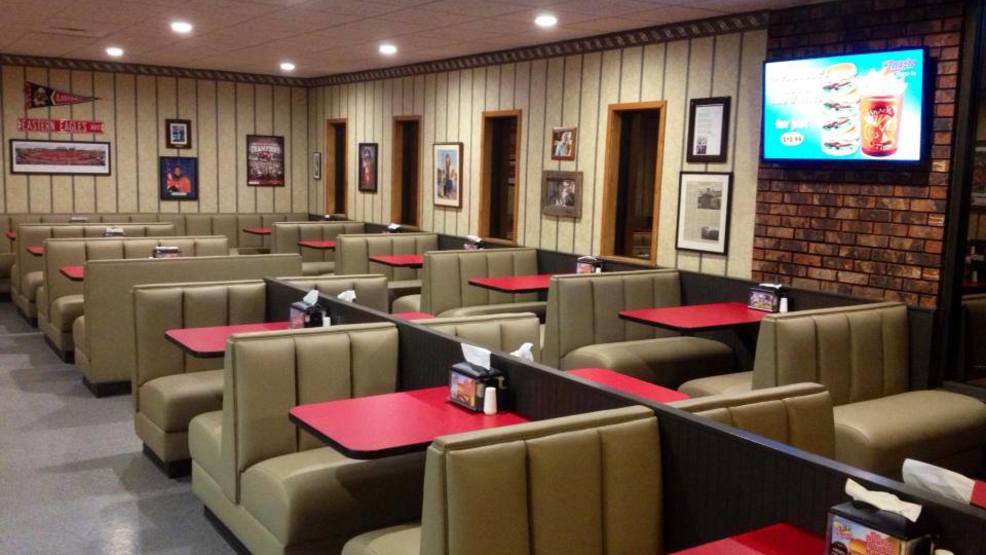 We know that every college town has a special spot that alums swear by, so we've hit the road in search of the best campus grub in the state! From burgers to burritos to pizza and wings. We discovered each state university has some serious bragging rights when it comes to food. Get ready to get your grub on! From UW to WSU, to Central to Western - we have gone all around the state to show you the top foodie spots at each university.

Ask any Eastern Washington University student and they'll tell you: if you're looking for great grub, you've got to head a few blocks from campus to Zip's Drive-In.

"We cater to the community and the college, that's what we've always done as owners," said Curt Griffin, owner of Zip's Cheney location. "We just celebrated our 40th anniversary, so we've been here for a quite a long time. We're proud to be here."

Griffin's parents opened the Cheney outpost of this Northwest chain back in 1979. Now, the EWU alum is carrying on the tradition. You can see the pride in the community and university right on the walls.

The menu at Zip's hasn't changed in more than 30 years. Students and alumni alike keep coming back for the simple, seriously delicious burgers, including one that's been a staple since the beginning.

"The Papa Joe is one of our favorites," explained Griffin. "It's just meat, cheese, ham and comes with mayo and lettuce. It's a simple hamburger but it's one of everybody's favorites. And we've actually got a burger named after Eastern. It's called the Eastern burger. It's just like a Papa Joe but it's got a little bit different dressing on it."

It's not just the food. There's something else that makes Zip's a go-to spot for Eastern students, especially the late night crowd.

"It's open 24 hours a day," one student told me. "It's right down the street from the bars, so everyone comes here after the bars close. It's one of the only places that's open."

"It's pretty fun to see everyone come in," said a Zip's employee with a smile. "They're all hyped up and happy and everyone is really just having a good time."

"It's always been here for everybody, no matter what...People are like a family here and they treat you with respect, so it's really nice."