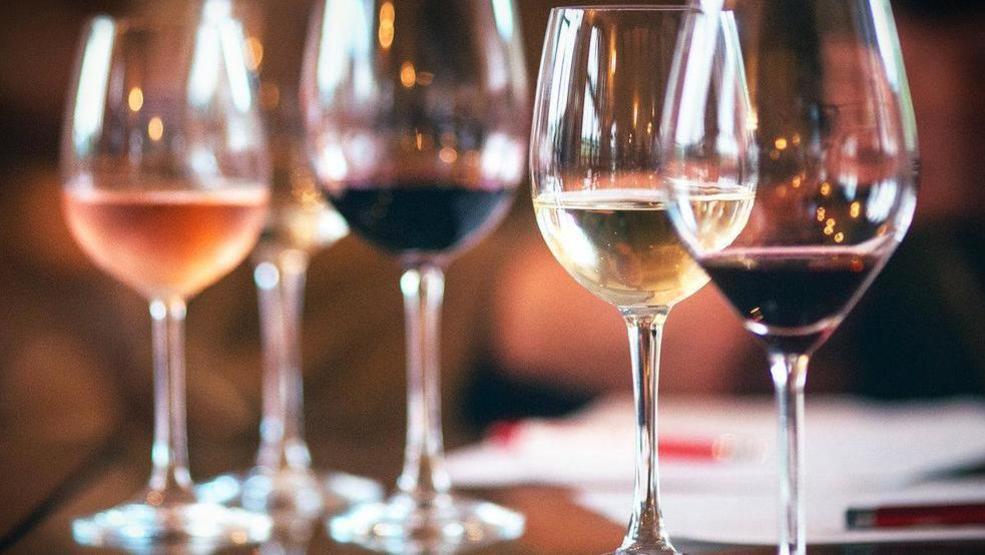 Wow, I love this for us.

The 1,000th winery on the list is Uva Furem, owned by Jens Hansen. Originally from Wenatchee, Washington, Hansen retired from the Air Force and moved to the Seattle area to attend the Northwest Wine Academy. He is currently working harvest at Sparkman Cellars in Woodinville. Hansen has purchased an old honeybee farm in Maple Valley, Washington and will open a tasting room there early next year.

People are thirsty, what can we say?! Learn more about Washington wine here.