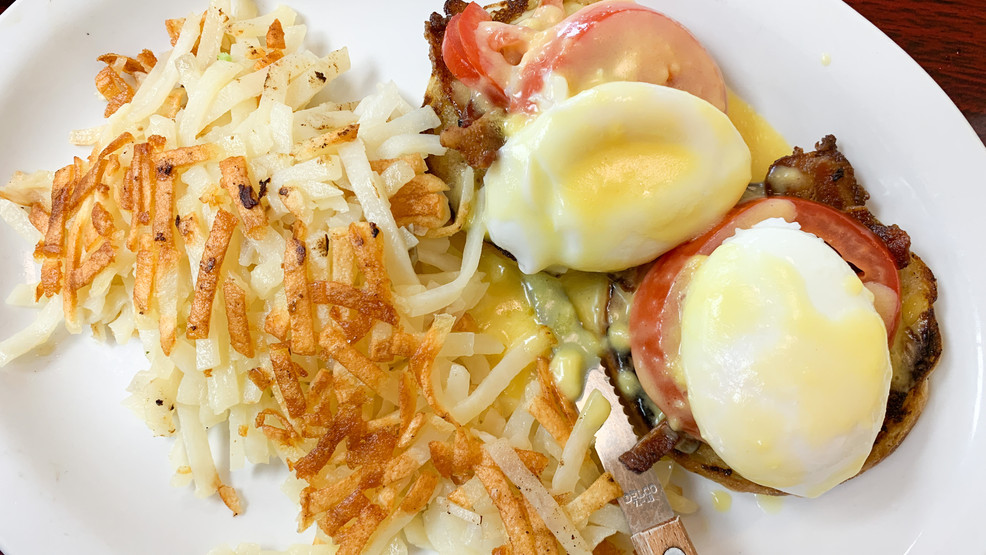 You can stroll downtown Burlington in just a few minutes. It isn’t big, but these sweet town in the Skagit Valley is grand. At every cross street there seems to be a hidden gem and one of them, perhaps the best, is Billy’s Cafe.

My husband and I first visited on an anniversary date morning. We hiked Oyster Dome and after a peek into the sky were absolutely famished. Nothing sounded better than a hearty breakfast and that’s when I recalled a friend recommending Billy’s.

We were not disappointed.

Not on our anniversary brunch and not any other time we have dined.

Billy’s Cafe prides itself on serving home-cooked meals in a family friendly environment. Without even trying they embody that wholesome cafe feel. You can sip coffee with friends, surprise the kids with a morning out, meet up for a casual date, or take your dad out for a no-fuss meal.

And the food is unreal. Everything you’d expect from a cafe you want to return to over and over. Over the years we’ve fallen in love with their spread of eggs benedict varieties and my husband claims their chicken fried steak is one of the best. Their breakfast burritos and omelets are GIANT and those with a sweet tooth will swoon over the cinnamon roll pancakes. Or cinnamon roll French toast.

Billy’s Cafe is open 8 a.m. to 2 p.m. - which means they also serve lunch if that’s your fancy. Burgers, sandwiches, salads, and their famous fish ‘n chips with homemade tartar sauce are all an option; just make sure you get some of Billy’s classic fries - they’re perfect.

But what really draws some to Billy’s Cafe is Billy’s Bomb Challenge.

The Challenge consists of a 30 minute time limit and a $44.99 investment. In that time, participants must gobble down two pounds of potatoes with peppers and onions, three homemade biscuits covered in Billy’s famous country gravy, five eggs with cheese and two slices of bacon.

If you clean your plate not only is your meal free, but you get a t-shirt and a photo on Billy’s Bomb Challenge Wall of Fame. If you fail - you’re out a breakfast bill and your photo will land on the Wall of Shame.

Do you think you’re brave enough to participate?

Whether you take a stab at Billy’s Bomb Challenge or opt for a regular breakfast or lunch, Billy’s Cafe will not disappoint. I mean, I chose it for my anniversary meal so it’s got to be good!

Open everyday except for Wednesdays, the team at Billy’s Cafe is waiting to serve you up a home-cooked meal or challenge you to claim your place on the Wall of Fame or Shame.