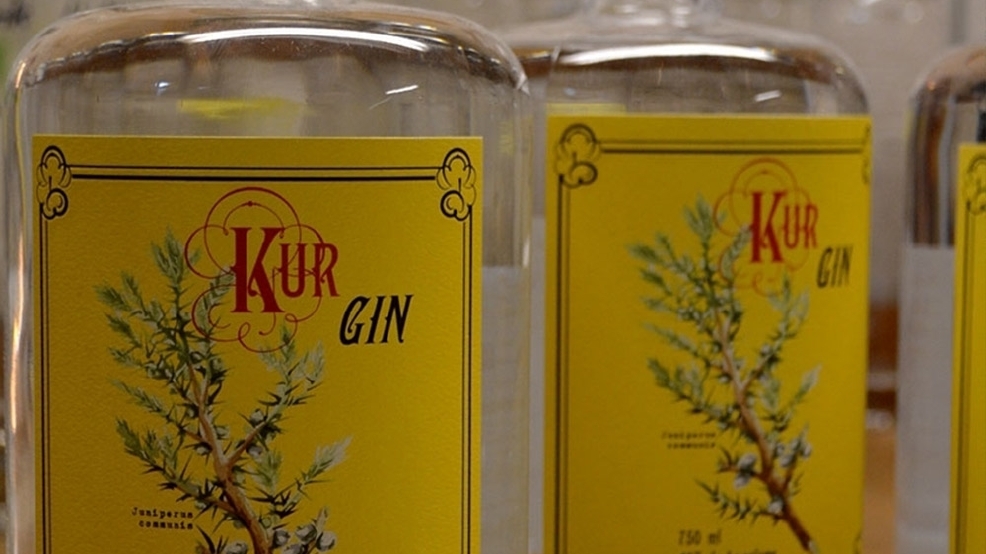 Best in Show Gin is right here in the PNW

Kur Gin of Wildwood Spirits Co. was awarded the Best in Show honor at the 2014 New York World Wine and Spirits Competition (one of the largest competitions for the retail beverage industry in the world).


Wildwood Spirits, you'll remember, is the brainchild of Distiller Erik Liedholm and Chef John Howie and set to open their official distillery in January 2015 in Bothell. Kur Gin is their golden child - having just also been named "top gin" in Wine & Spirits Magazine's August 2014 issue.


Kur (pronounced "cure") gin is made in the London Dry Gin style and is produced with WA heirloom variety red winter wheat as well as Douglass Fir and Braeburn apples from Liedholm's back yard.