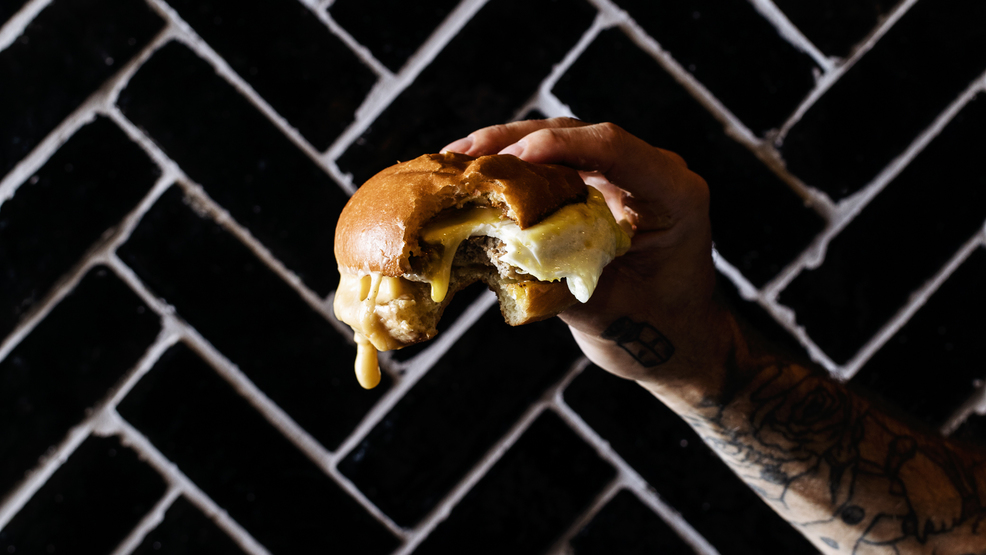 At Conversation restaurant in downtown Seattle, the food is definitely worth talking about

Every restaurant has its own hum. The sizzle of pans, the clanking of silverware, the sounds of laughter. It's a symphony of sorts. At Conversation in the Thompson Hotel, that soundtrack isn't background noise, it's the inspiration for the entire space.

"Conversation is a restaurant that is created for people to escape from reality for a few hours and get back to the human connection," said Derek Simcik, Executive Chef.

Simcik designed the space and the menu with one goal in mind: allow guests to reengage with those around them.

"Often you go out to a cafe or bar here and it looks like a concert. Everybody is looking through their screen, and I'm looking at it as a lost art form to be able to talk to people," he said. "I just really want to try to say I've done my part to try to bring that back."

So how do they get people talking? Each menu comes with an actual conversation starter designed to help kick start the night or help break through an awkward moments. Then, of course, there's the food itself. Simcik's dishes draw on his training and his travels. He lived all over the world before settling in Seattle.

"Seattle is such an international city now," he said. "You have the great ingredients of the Pacific Northwest and you're able to pull the same kind of inspiration. It's very similar to what I've experienced in other parts of the world."

Those influences continue to provide inspiration. Perfectly seared scallops are finished with freshly grated black truffle and a fennel nettle cream sauce, served table side. That dish is a reflection of Simcik's classic French training. A showcase of how he started in the culinary world. Other dishes, meanwhile, showcase familiar flavors in a whole new way, like the oven roasted rockfish, served with creamed Brussels sprouts and hominy, a wildly delicious play on the classic Caesar Salad.

Ultimately, he hopes the dishes he creates inspire a sense of discovery in the guests and, hopefully, spark a little conversation.

"On a perfect night, the kitchen can't hear me because there's so much talking going on in the dining room."