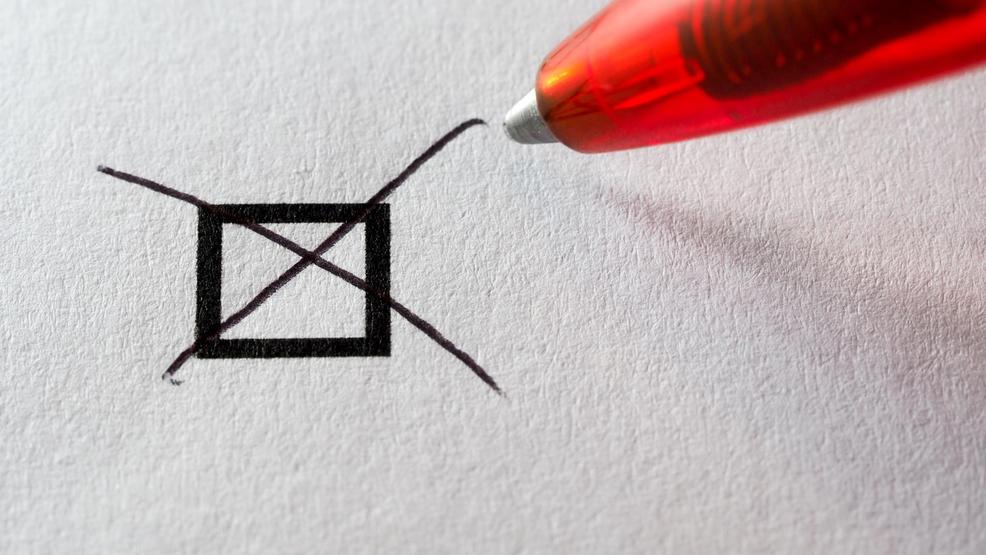 Ask the Expert: What does a film critic's Oscar ballot look like?

You have a little bet going come Oscar night. Whoever guesses the most categories wins a gift card or a candle or maybe just bragging rights until next year’s broadcast. You want to win. You have to win. That competitive edge you try so hard to hide from the world won’t let you not claim victory. It’s more than pride.

The problem is that the Academy Awards are a tricky pickle when it comes to guessing winners. In the month leading up to the ceremony, the tides are constantly changing. Actors and filmmakers have been “campaigning” for weeks, which is to say they are going to parties, getting the voting members of the Academy drunk and convincing them they’re best friends. Disclaimer: this would totally work on us. Bradley Cooper, we’re looking at you.

But for the sake of this article, we are going to Marie Kondo this thing and compartmentalize each category into three piles lumped unceremoniously in the middle of our bed. They are: the sure thing, the predictable bet and the loose canon. Once we can see what we’re working with, it will be a little easier to snag some guaranteed points and know where we can take a few risks.

In this pile are all the categories that have all but handed out the Oscar. The future winner(s) have won other pertinent awards this season like a BAFTA, a SAG Award or a Golden Globe, to name a few, and don’t have competition for miles and miles. If he/she/them don’t win, it will surely make front-page news. This is not the pile to experiment with; even if you think everyone else will be guessing the same way, your risk won’t be worth much when the odds are stacked against you.

In this pile, we have the categories with an obvious favorite, but that also have dark horse contenders poised to sneak up from behind and surprise us with a win. If you have a personal favorite that isn’t the leading consensus, you’d be risking a little but it could be worth it to watch the shock and awe and respect that flashes across your friends’ and family’s faces. That being said, the predicted winners are still your safest and likeliest choice.

In this category, all bets are off. Perhaps the contenders are equally matched. Perhaps there hasn’t been a definitive frontrunner. Perhaps this is the category we anticipate will divide voters and yield a surprise winner. In any case, we’re holding our breaths to see who it will be. We’ve taken our best stab at guessing, but feel free to write-in your own predictions.