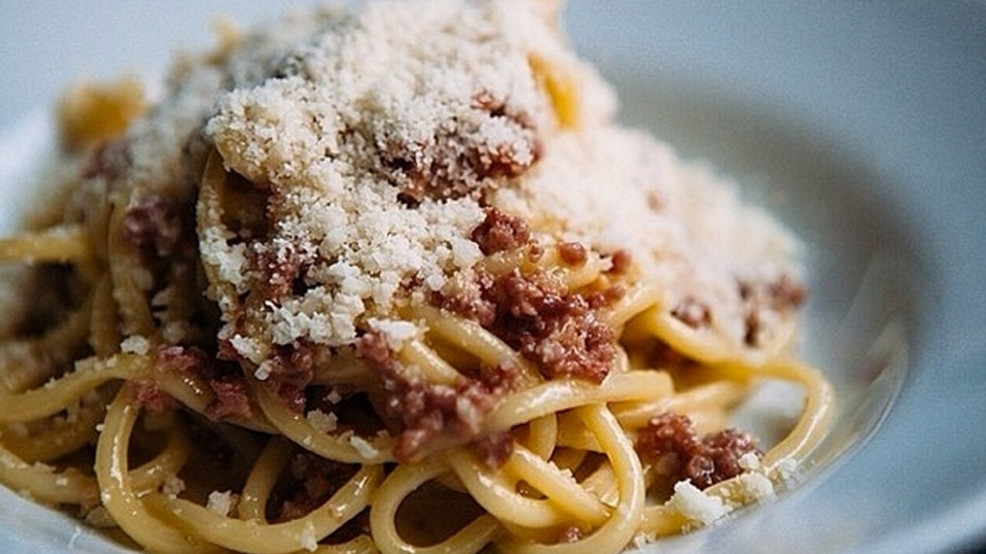 I’ve thought a lot about goodbyes these last few months. With what’s going on in the world, I’ve started to steel myself for what a goodbye looks like and what a goodbye means. If I knew that this would be the last time, how much would I hold on to that moment? But life doesn’t work like that. Life is fluid. It moves and it changes. Goodbyes still suck.

Late in the afternoon yesterday (May 6), Il Corvo announced on their Instagram that they were closing permanently. And with that, eaters everywhere had to say goodbye to one of their favorite restaurants and one that leaves a massive shadow on Seattle.

Il Corvo opened nine years ago on the Pike Hillclimb inside of Procopio Gelato, next to El Puerco Lloron. Do those names not ring a bell? Two other restaurants we had to say goodbye to a long time ago. But with its opening, Il Corvo was this utterly perfect lunch spot. A handful of fresh pastas handmade by Mike Easton. Adorned with seasonal ingredients. Perfect portion size. Perfectly prepared. Delicious. Always busy, always fun, always memorable.

Il Corvo grew out of that space and a year later moved south to James Street on the edges of Pioneer Square to a space vacated by Built Burger (another place we had to say goodbye to). This location was bigger. More seats. More menu items - the pastas were the headliners, and the antipasti and salads were not to be missed either. With the move, more and more people came. Lines were epic. But that was all part of the process. It was exciting to just to find out what was on the menu that day. Three pastas to choose from. One was always the pappardelle alla bolognese (which lives on in recipe form). The other two would be whatever whim Easton and his team would concoct. And they were always so good. I met so many friends there for lunch. It was always so memorable. You never knew who you might see at Il Corvo. It was beloved by everyone. Heck, I once suggested that Aziz Ansari should eat there. And then he did.

Those lunches with friends are now memories. And while the glow will be wistful, it will always be memorable. We at least had a moment with Il Corvo. Many cities don’t even get anything close to it. We had it for nine years. Now, unfortunately, it’s time to say goodbye.

Ever since the world changed, we keep hoping for a return to normal to get back to places like Il Corvo. That’s gone and the new version of normal is still being written in pencil, not ink. Until then, support those restaurants and businesses that you love so much that it would hurt if they are gone, because one day, they may be.

Mike Easton’s pasta will live on at West Seattle’s Il Nido. It’s a pasta market now and will be a restaurant again someday. And when that day comes, be sure to say 'hello.'